Can I have intercourse after a curettage?

Uterine curettage is a gynecological surgical procedure in which the uterus walls are scraped, thus removing part of the endometrium. It is a quick and straightforward operation that can be performed for various reasons, such as terminating a pregnancy, removing a tissue sample, or removing polyps or other gynecological health problems.

Among women who undergo this type of intervention, it is pervasive that certain doubts arise, such as, for example, the time that must pass to have intercourse again after a curettage. For this reason, in this FastlyHealarticle, we will answer this question: can I have intercourse after a curettage? Likewise, we will also comment on some essential details that should be known whether we will perform this intervention or if we have already passed it and we are recovering.

What is curettage, and when is it performed?

It is a simple surgical intervention that usually lasts an average of only a quarter of an hour. A gynecology specialist scrapes the uterus walls to extract the endometrium or part of it in this process. That is, it removes the uterine lining. This simple procedure, which is usually performed under general anesthesia, consists of two phases: dilation and curettage; In other words, the specialist first needs to dilate the cervix to be then able to scrape the uterus.

This procedure can be carried out for various reasons. Still, it will always be the gynecologist who decides whether this intervention or another type of treatment is more convenient in each case. Thus, a curettage or uterine scraping is performed in the following situations:

Suppose you are wearing this type of contraceptive device and feel discomfort. In that case, we recommend that you read this other article by FastlyHealso to learn how to know if the IUD is well placed and that you also go to your gynecologist. 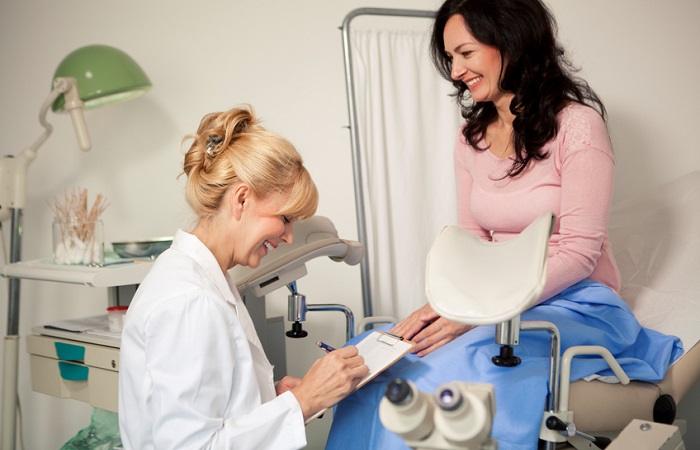 Can I have intercourse after a curettage?

After undergoing uterine scraping, it is widespread that doubts arise about whether certain things should or can be done or whether it is better to wait a particular time. For example, in the case of the doubt commented on whether it is possible to have sexual intercourse after curettage or uterine scraping, the answer is that gynecologists advise not to have intercourse for a while after having undergone an endometrial scraping. Specifically, these specialists recommend that during the next 10 or 15 days. In this way, specific health problems and, above all, infections will be avoided.

This is so because after a curettage, the cervix remains somewhat dilated for about two weeks or so and, therefore, it is more sensitive and prone to alterations and infections. In addition, since it is an intervention under general anesthesia, the most common is that the woman feels general discomfort, dizziness, and nausea the days after it. Also, due to the scraping, it will be normal to feel abdominal pain in the pelvis and even have some light bleeding the first days after vaginal scraping. Therefore, it is better to usually wait the indicated time to resume sexual activity.

Keep in mind that the mentioned symptoms will be expected while they are mild. Still, if they last too long, they intensify a lot, or if other signs of discomfort appear, you will have to visit the gynecologist as soon as possible or even go to the emergency room. Other symptoms that should alert us after a uterine scraping are a fever, vaginal discharge with a bad smell, abundant sacred and clots, cramps, dizziness, and intense colic.

Care after a curettage

After a curettage, it is convenient to consider certain aspects and avoid sexual encounters for a couple of weeks. The most normal thing is that during the first 24 or 48 hours, the woman feels general discomfort and some pain, but after this time, even sometimes on the same day, if she is well, she will be able to return to her day with total normality. Also, light bleeding for a couple of weeks is standard.

Thus, some recommendations on the care after a uterine scraping are the following: 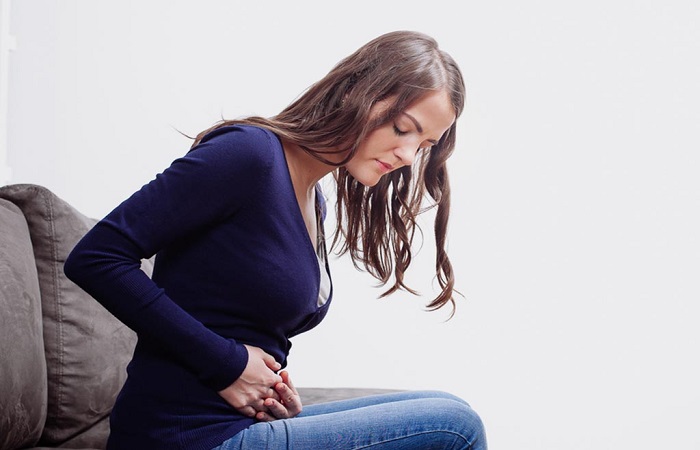 Probabilities of pregnancy after a curettage

As we have mentioned, this gynecological practice does not eliminate the endometrial tissue, and between the first 2 and 6 weeks after scraping, the menstrual cycle is regulated. So, from a short time after curettage, there is already a risk of pregnancy and, therefore, if it is not sought, the use of contraceptives will be necessary. As specialists advise not to have intercourse in the first two weeks, fertilization is already possible once it is possible to resume sexual activity.

In addition, after a spontaneous abortion and after a curettage, as the endometrial tissue regenerates and grows more stimulated, there is a greater chance of pregnancy during the first three months, as female fertility increases.

If you want to read more articles similar to Can I have sex after a curettage? We recommend that you enter our category of Female reproductive system.