Known cases of pearly papules in women are much less than those in men. Unlike men, this health condition in women is challenging to identify. Commonly, they are known as pearly papules on the glans, while in women, these blemishes are called vestibular papules of the vulva. This term defines the small bumps in the female genital area, specifically inside the labia minora and on the vulva, making them more challenging to identify. It is easy for even physicians to mistake pearly papules for HPV or human papillomavirus symptoms without actually being a sexually transmitted disease.

Pearly papules in women: what are they?

Pearly papules in women are defined as growths in the form of bumps or bright pink drops that appear preferably on the labia minora, on the vulva, and sometimes on the skin that covers the clitoris. However, it can be confused as a disease of the Sexually transmitted pearly papules are not.

Their presence does not represent a health problem or condition since it does not generate any damage or pain. It only causes a different aesthetic appearance and an increase in sensitivity in the area where they are located. The pearl papules in women or vestibular papules are more challenging to identify than in men, something that is due to their location since they are not as exposed as in the male sex. Pearly papules are found in up to 45% of premenopausal women and 10% of postmenopausal women 1.

Why do pearly papules appear in women?

The real cause for which pearly papules appear is unclear. However, despite this, they are related to certain factors such as:

Medically, vestibular papules are entirely harmless and have no relationship with sexually transmitted diseases. However, having these pearly papules can lead to specific problems: 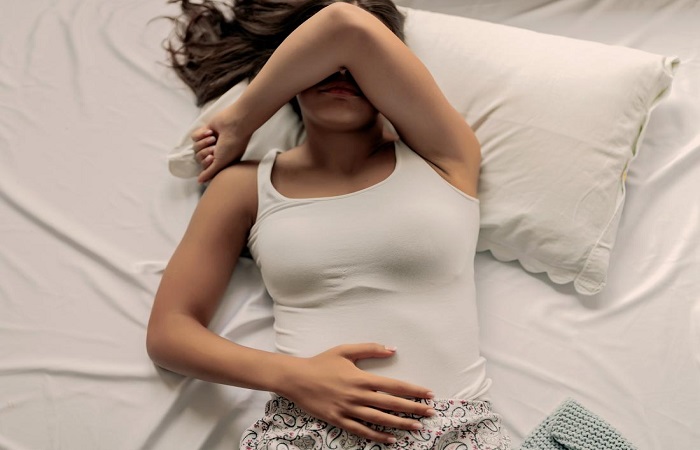 How to remove pearly papules in women

Although they are harmless, many women will want to eliminate them for psychological and aesthetic factors that affect their daily lives. The best way to remove pearly papules in women is laser surgery. This is an expensive treatment whereby, using a CO2 laser, papule by papule removal is performed to evaporate each one of them. This technique is effective but involves running the risk of having specific side effects such as numbness in the area. This is the same treatment used to remove stretch marks with a laser.

To this medical treatment, you can add some home remedies that can be effective for the correct elimination of pearly papules in women:

Although they certainly generate aesthetic problems, vestibular papules are entirely harmless. The woman may be able to live with them for the rest of her life without causing any significant discomfort. If there is any doubt concerning this issue, it is essential to visit the gynecologist.

If you want to read more articles similar to Pearly papules in women: why they come out and how to eliminate them, we recommend that you enter our category of the Female reproductive system.