Spontaneous abortion or miscarriage is understood to be the loss of a fetus due to natural causes in the first 20 weeks of pregnancy; When the loss occurs after the 20th week, it is called preterm labor . It is estimated that approximately 15% of detected pregnancies end in spontaneous abortion, the majority occurring before week 12.

Spontaneous abortions can be complete, in which the gestational sac is completely expelled; incomplete, when some remains remain inside the uterus and it is necessary to extract them; or delayed, in which the fetus dies inside the uterus but is not expelled by the woman’s body. At FastlyHealwe explain the causes, symptoms and treatment of miscarriage .

Complications often occur early in the pregnancy. A large majority of spontaneous abortions occur as a result of chromosomal abnormalities in the fertilized egg that prevent the embryo from developing normally. Conditions in the female reproductive system, such as an incompetent cervix, can also be the cause. Other possible reasons are:

It is estimated that approximately half of the eggs that are fertilized die and are expelled naturally without the woman knowing that she is pregnant. Being over 35 years of age or having had a previous miscarriage are factors that increase the risk of having a miscarriage. 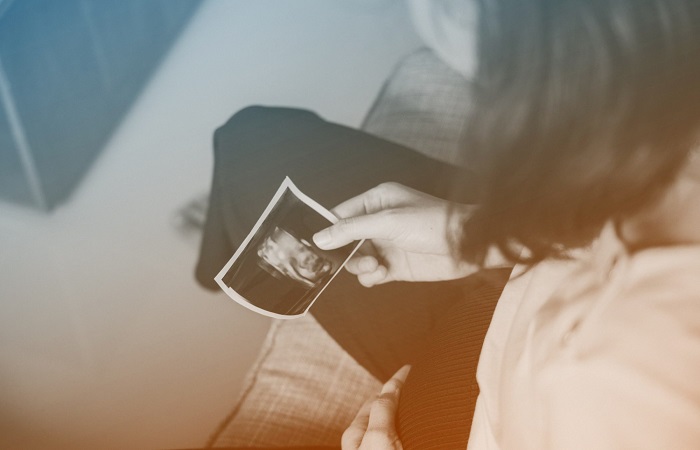 The main symptoms that allow you to recognize a miscarriage are the following:

However, it is important to bear in mind that all these symptoms can appear during the first weeks of pregnancy without finally producing any abortion; and is that one in four women loses some blood at the beginning of pregnancy. Anyway, keep in mind that you always have to consult your doctor when this happens. 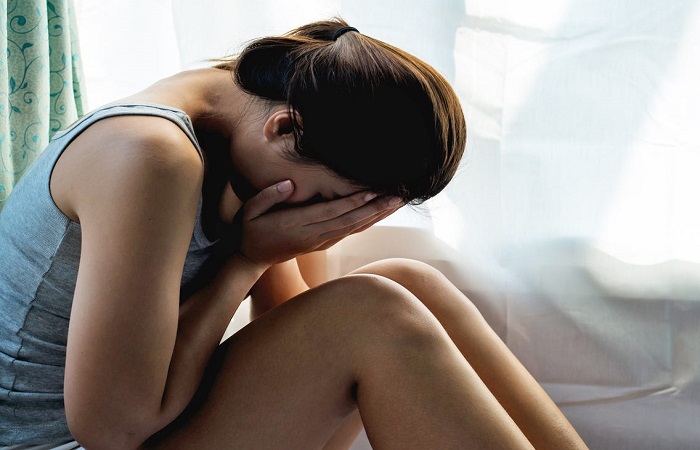 Before a miscarriage , the first step will be to examine the tissue that has come out of the vagina to determine if it was a fetus or a hydatidiform mole, a mass of abnormal cells that forms in the uterus in early pregnancy. In turn, it will also be necessary to check if fetal tissue has remained inside the uterus.

In the event that the tissue does not leave the body naturally, it will be necessary to follow the patient for a few days and carry out a curettage , surgery to remove the embryo before an internal infection called septic abortion occurs , or administer drugs to eliminate that remaining content.

Generally, the menstrual cycle of the patient resumes between 4 and 6 weeks after the abortion and there are no sequelae. It is recommended to wait to regain normal menstrual rhythm before becoming pregnant again.

This article is merely informative, at FastlyHeal .com we do not have the power to prescribe medical treatments or make any type of diagnosis. We invite you to see a doctor in the case of presenting any type of condition or discomfort.

If you want to read more articles similar to Miscarriage: causes, symptoms and treatment , we recommend that you enter our category of Female reproductive system .

Why do I have a lot of vaginal discharge