Cancer is a frequent disease in our society. Worldwide 8.2 million deaths were attributed to it in one year. Endometrial cancer occurs because cells in the uterus lining begin to reproduce uncontrollably. This type represents 6-13% of all cancers in women.

It is one of the most frequent gynecological cancers, and, unfortunately, its incidence is increasing, after breast, cervical and ovarian cancer. The types of tumors can vary since some are more frequent in postmenopausal women and others in women of childbearing age.

Likewise, it must also be considered that some metabolic disorders and smoking can increase the risk of suffering from this disease and the Peredo family burden. Although it is not an inheritable pathology, the possibility of developing it is transmitted. For this reason and your well-being, at FastlyHealwe will explain the causes, symptoms, and treatment of endometrial cancer.

Endometrial cancer is the most common cancer of the uterus, and there is no specific cause. Typically, this pathology appears between 60 and 70 years, but it can occur earlier, although not very frequently.

Increased estrogen levels can be an influential cause of endometrial cancer, as it favors the formation of the lining of the uterus, leading to abnormal growth and cancer.

Other factors that can increase the risk of endometrial cancer are:

In addition, women who suffer from other pathologies are more exposed to endometrial cancer, such as those who: 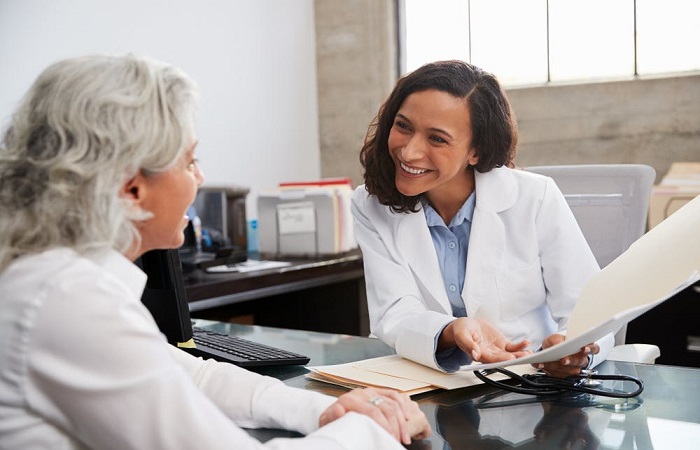 It is essential to visit the doctor every year to prevent or, otherwise, start therapy in time when endometrial cancer is found.

Some of the symptoms that you may have are:

As for almost any type of cancer, there are three treatment options for endometrial cancer :

If you want to read more articles similar to Endometrial cancer: causes, symptoms, and treatment, we recommend that you enter our category of Female reproductive system.