Why don’t my period come down if I’m not pregnant?

“Why can’t my period lower if I’m not pregnant?” It is a ubiquitous question that many women worry about. Missing periods or menstruation is known as amenorrhea. If the rule is regular every month and suddenly disappears, it would be secondary amenorrhea.

Do you wonder why my period doesn’t drop if I’m not pregnant? In the following FastlyHealarticle, we will explain some possible causes, some less serious than others.

Common causes of late menstrual periods without being pregnant

Among the most common diseases or pathologies that alter the period, we find:

Let’s now look at the most common causes of why menstruation does not come if you are not pregnant.

The contraceptive pills are not usually the cause that we stop having the rule, although our period may be reduced after a long time taking them (in days and quantity).

However, with contraceptive injections, there is the possibility that menstruation may stop, although it should return to typical a few months after stopping treatment.

Usually, when we stop taking the pill, our body needs to get back to regularity. We can ovulate from the first month or take a little longer, so it is expected that our period takes one, two, and even three months to come after we stop using birth control pills. 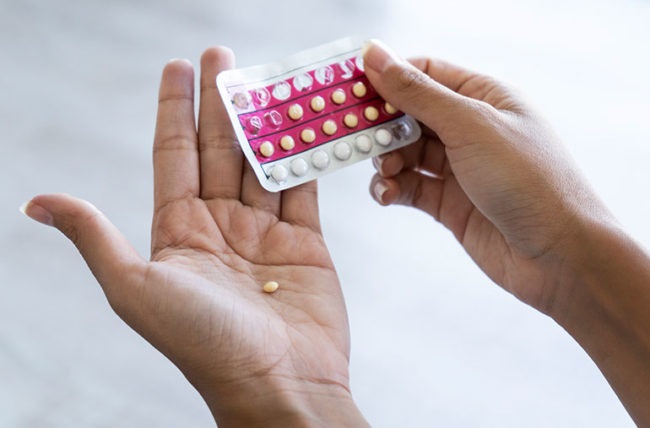 Another type of hormonal treatment produces reversible menopause, such as injections of GnRH (gonadotropin-releasing hormone) analogs, which are administered to treat endometriosis. This type of treatment is especially indicated to prevent the endometrium from growing and reproducing, far removed from the purpose of contraceptives. If a woman is given GnRH analogs, her period may not appear for at least six months.

Being under healthy body weight or having little body fat (less than 15%) and suddenly losing weight are reasons you do not have your period, even if you are not pregnant. The body is at the limit of its reserves, and reproduction is not a priority to survive, so achieving pregnancy in this situation can also be complicated. 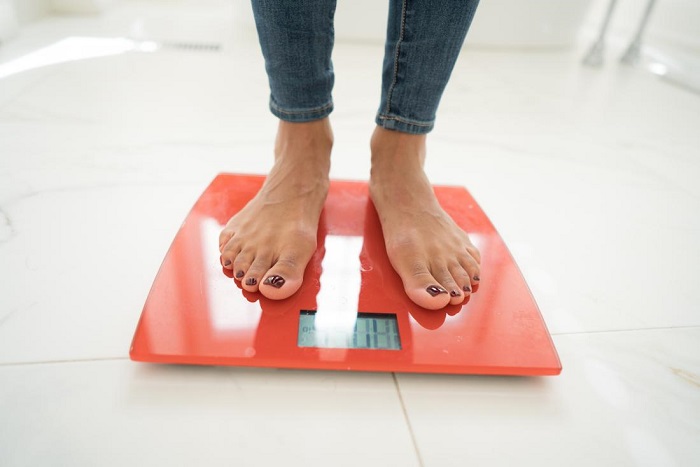 Obesity is also responsible for many diseases that stress the body, causing our fertility to be affected and, therefore, our menstrual cycle.

In addition, obesity is also associated with other pathologies, such as polycystic ovary syndrome or diabetes, which affect ovulation.

Elite athletes or women who play sports or exercise excessively have trouble lowering their periods. Exercising excessively is exhausting and counterproductive, interrupting the production of hormones that regulate reproductive functions and is linked to low body weight (or fat) and the stress that competition entails.

Serious worries, stress, and depression are also caused by the period not falling without being pregnant, since, during anxiety and depression, our hormonal system becomes unbalanced. Typically, the period usually reappears spontaneously after a while or after treating the psychological problem of origin.

Sometimes, we stop having menstruation for other more severe or complex reasons, such as some diseases or hormonal disorders.

Hormonal problems that can delay menstruation

The most common causes of hormonal imbalances are:

The pituitary gland is another gland found in the brain near the hypothalamus. It is also responsible for regulating numerous hormonal functions. Typically, tumors that affect the pituitary gland are not malignant.

The pituitary gland tumor is called a prolactinoma, and it influences the release of prolactin. Prolactin is a hormone that is secreted during breastfeeding. Prolactinoma includes these symptoms:

The last two symptoms occur if the tumor has grown. Treatment is usually surgery and oral.

This syndrome occurs when scar tissue (adhesions) is created in the womb. The adhesions of the uterus and cervix mainly affect the menstrual flow, preventing it from descending. The cause of this pathology is poorly performed curettage, surgeries, abortions, or severe infections of the reproductive system.

Surgery is the available method to cut the adhesions, but it risks new ones being created in the future.

In addition to all these causes for which our period does not lower without being pregnant, others produce an imbalance in our menstrual period, such as premature ovarian failure, which causes early menopause, ovarian tumors, or some genetic diseases. Other congenital problems are associated with malformations of the reproductive organs, which prevent blood from being expelled or the lack of reproductive function due to the lack of a specific organ.

It will always be necessary to go to a doctor or specialist who can make a proper diagnosis and treatment and specify why our period does not lower if we are not pregnant.

If you want to read more articles similar to Why can’t my period lower if I’m not pregnant, we recommend that you enter our Female Reproductive System category

Why don’t my period lower if I’m a virgin