Why do my ovaries hurt if I take birth control pills

Ovarian pain is widespread when you have menstruation, especially the days before, and is one of the symptoms of premenstrual syndrome. However, the symptoms depend on each woman. Birth control pills are known to reduce ovarian pain during menstruation, but this is not always the case. The contraceptive pill prevents pregnancy and treats some causes, such as a cyst on the ovary. They work by creating a false period so that there is no ovulation and, therefore, the pain should not appear. However, some women are expected to continue to feel it to a lesser extent when taking it. If the pain is horrible, it could be due to a more significant cause. This FastlyHealarticle explains why the ovaries hurt if you take birth control pills.

The contraceptive pill, or “the pill” as it is commonly known, is a type of hormonal treatment used primarily as a method of contraception. However, many gynecologists indicate it to treat other causes, such as cysts on the ovaries. When these are not too large, taking the pill could reduce them or make them disappear.

Most are combined pills. That is, they have progesterone and estrogens in their composition. However, a type of pill called a “mini-pill” or progestin pill contains only progesterone, although less widely used.

The contraceptive pill prevents the release of the egg, and, in this way, ovulation does not occur. Thus, there will be no possible pregnancy if there is no egg to fertilize. In addition to this, its effectiveness is higher since it also thickens the mucus that surrounds the cervix, so the sperm cannot reach the uterus so easily. It also causes changes in the uterus lining so that the egg cannot adhere to its walls. Therefore, its effectiveness is relatively high.

However, it is not only used as a contraceptive method. As we have said, the contraceptive pill also works to treat other conditions such as a small cyst on the ovary or even to reduce pain.

Since ovulation does not occur, the pain should be suppressed. However, this is not always the case since there are women who have too severe pain and the contraceptive pill only reduces them. Also, the pain could be due to another more significant cause. To understand ovarian pain when taking birth control pills, let’s see its possible causes. 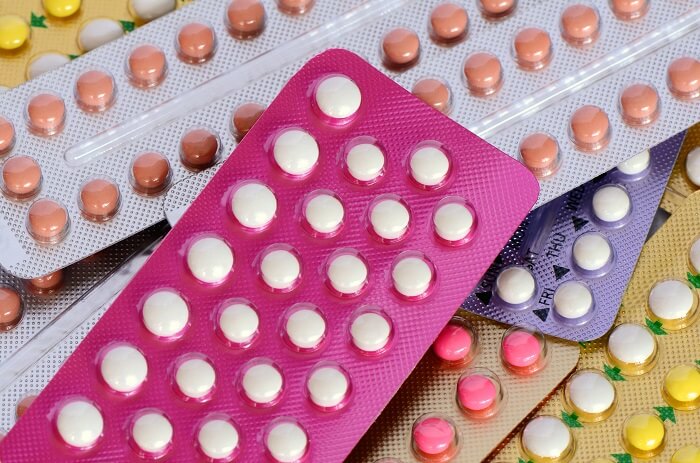 Although we commonly talk about ovarian pain, the truth is that technically this does not exist. The ovaries do not have sensitivity and, therefore, do not have pain, so when we say that our ovaries hurt, the truth is that the pain comes from another area of ​​the female reproductive system. However, we attribute it to them due to their situation.

In addition, the pain usually occurs during menstruation, so we associate it with ovulation. However, even taking the contraceptive pill eliminates ovulation, the pain appears. This is due either because the period pains that we had were very intense, and with the medication, they have only been reduced, or because the cause of the pain is something other than menstruation. When you have your period, the area is more inflamed, and it is normal for pain to appear, which is why sometimes the lower extremities also hurt.

With the pill, a “false rule” appears that is nothing more than bleeding that occurs when the body stops receiving hormones, that is, on placebo or rest days. However, it is normal for pain to appear with a change in hormones.

Sometimes when the pain is too bad, it may be due to other factors. As we have said, ovarian pain is nothing more than a pain in the area so it could be due to some condition in another apart from the female reproductive system.

The most common ovarian pain can be due to: 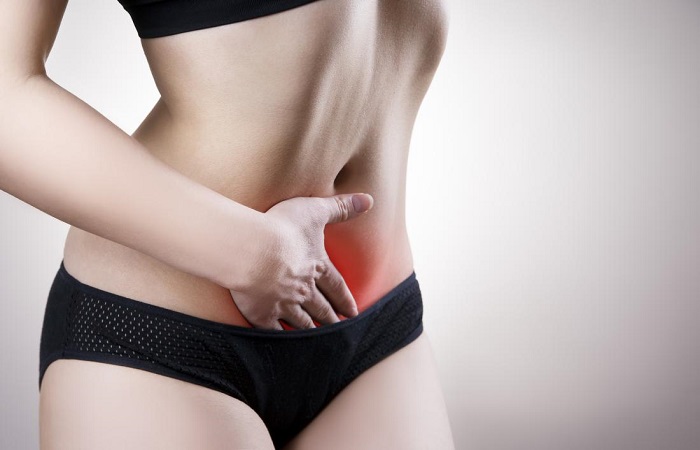 Side effects of birth control pills

Now that you know the answer to why do your ovaries hurt when you take birth control pills, it is essential that you also know the possible side effects of this contraceptive method. Although the contraceptive pill helps regulate menstruation, prevent pregnancy, and even make follicular cysts disappear, it also has side effects.

Adverse effects do not include pain in the abdominal area or ovaries, but they include nausea or bleeding between periods that could be accompanied by abdominal pain. You may also feel sore or tight breasts or headaches. However, they are effects that usually appear in the first months and disappear after three months at most.

If you want to read more articles similar to Why do my ovaries hurt if I take birth control pills, we recommend that you enter our category of Female reproductive system.

Why do my ovaries hurt if Im not on my period?