Any change in the appearance of the breasts is a red flag for women. While it is essential to be aware of any sudden changes in the size or shape of the breasts, it is also necessary to examine the color, diameter, and shape of the nipples every month since this part of the breasts plays a fundamental role in health. A healthy nipple is one centimeter long and one centimeter in diameter. Sometimes they do not protrude from the areola, and other times they retract inwards, a condition known as an inverted nipple (total sinking) or abandoned (partial descent).

The congenital inverted nipple is benign in all cases. However, when the nipples suddenly sag after puberty, they can be a sign of an inflammatory-infectious disease, a consequence of surgery, or one of the first symptoms of breast cancer. Find out in this FastlyHealarticle why the nipple sags and what are all the causes of the inverted or sunken nipple.

Why do nipples sag – Causes

The inverted or sunken nipple, also called the umbilicus, does not protrude from the areola but remains hidden within it. It is visualized as if there is a slit that forms a straight line.

Among the leading causes of the inverted or sunken nipple, we find:

Inverted nipples are more common than you think, and the most common cause is a congenital deformity. The person has this condition from birth, but it is noticeable at puberty when the development of the breast occurs. The connective fibers surrounding the mammary ducts thicken and become shorter, leaving the nipple inside the areola.

The condition is reversed when the woman pulls the nipple out in some cases. In other cases, the inverted nipple does not respond to the stimulus, which makes breastfeeding impossible since it is possible that the correct development of the milk ducts, channels through which breast milk comes out, is compromised.

There are different degrees of inverted nipple due to congenital disability:

The retracted nipple represents an inconvenience for breastfeeding and an aesthetic problem that many women want to solve to feel comfortable with their physical appearance and regain the lost sensitivity that affects so much pleasure during sexual intercourse. Fortunately, a congenital retracted nipple can be easily corrected with surgery. Treatment consists of cutting the ducts or ligaments that pull the nipple inward and prevent it from coming out. Once the incision is made, the pathology no longer impedes breastfeeding, and the nipple assumes its standard shape. It is advisable to perform the nipple correction before the woman has her first child.

In some cases, a woman is born with a standard nipple, and the nipple suddenly sinks or retracts. The inverted nipple should be considered an alarm sign since it can be associated with an early breast cancer diagnosis. When hearing about any malignant breast disease, people immediately usually imagine the finding of a lump in the breast. However, this is not always the case. That is why it is essential to analyze the shape, color, size, and any unexpected changes in the nipples during breast self-examination.

Paget’s disease of the nipple is a type of breast cancer that begins in the milk ducts and spreads to the nipple, which may be red, scaly, crusted, bleeding, and oozing. This cancer represents 1% of all breast cancer globally, and its cause is unknown.

Symptoms of Paget’s disease of the nipple

The symptoms of this type of breast cancer can be confused with many other conditions that affect the breasts, such as mastitis (infection in the breast). However, having the retracted nipple is a quite differentiating symptom. 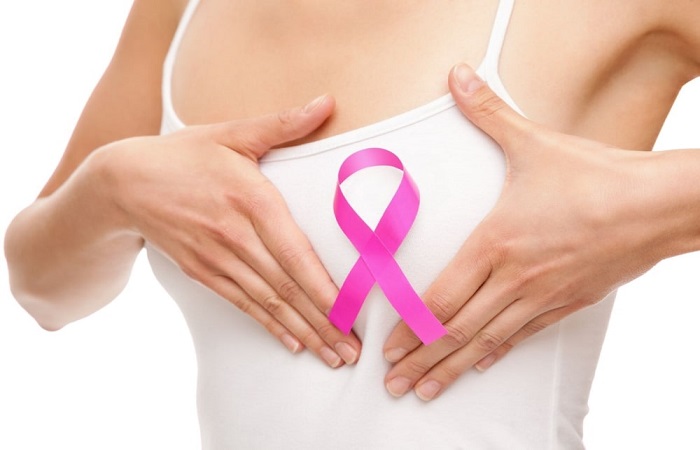 Sunken nipple after breastfeeding due to mastitis

During breastfeeding, other causes of a sunken nipple can be mastitis, which refers to the inflammation of the breast tissue that, sometimes, leads to an infection. Although it can occur in non-lactating women, it is much more common in women who are breastfeeding. Obstruction of one of the mammary ducts occurs, which prevents the milk from escaping to the outside and, consequently, an infection is generated.

The nipple can change its shape, but the main symptoms of mastitis are tender and warm breasts to the touch, swelling of the same, pain or burning continuous or during lactation, redness of the skin, discomfort, and high fever.

It is essential to treat mastitis early to avoid complications such as forming an abscess in the breast (accumulation of pus).

Sunken nipple due to ectasia of the mammary ducts

An inverted or sunken nipple can also be a symptom of breast duct ectasia. This condition occurs when a milk duct under the nipple widens and fills with a thick, sticky fluid. It is much more common in women between 45 and 55 years of age, although it can also be suffered after menopause. The exact cause of this condition is not entirely clear, but it is associated with changes in the breasts due to aging, smoking, and nipple inversion, as the latter can obstruct a milk duct.

Among the symptoms of ectasia of the mammary ducts and the hollow nipple, we find fluid discharge from the nipple, breast tenderness, reddened nipple, breast nodule, or thickening of the skin.

Whatever the cause of the inverted, congenital, or sudden nipple, it is essential to see a gynecologist or hematologist specialist explore the condition. In general, the doctor will order profound studies to observe the composition of the breast in detail, so it is common for the person to have a mammogram, MRI, or breast echo. If a tumor is found in the nipple, it will be necessary to perform a biopsy to know its cellular composition and rule out malignancy.

When the retracted nipple is a congenital deformity, the best solution, as explained above, will be to repair the breast fibers and ducts through surgical surgery to regain sensitivity, the natural shape, and the possibility of breastfeeding. Likewise, this surgery is of great help to eliminate complexes and psychological problems derived from the physical defect.

Corrective surgery is performed in an operating room, and the person must be asleep under general anesthesia. It is usually a relatively short and straightforward procedure carried out through a small incision that will be closed with a suture. Discharge is obtained the same day, and three weeks later, you must return to the doctor’s office to remove the stitches. Once the wound has adequately healed, physical activities can be resumed.

Malignant disease of the breast

When the inverted nipple appears as a sudden finding, it is essential to go to the doctor immediately for the tests mentioned above and obtain a prompt diagnosis that increases the chances of recovery.

The treatment for breast cancer depends on the type of cancer, stage of disease, and if it spreads to other organs or (metastasis). In the case of Paget’s disease of the nipple, breast-conserving surgery is often recommended, along with radiation sessions, to prevent cancer from recurring.

In some cases, some people prefer to perform a total mastectomy to avoid running the risk of the disease appearing again. If this option is chosen, surgery will also be necessary to reconstruct the breast with breast implants. The application of chemotherapy, radiotherapy, or hormonal therapy will depend exclusively on how advanced the cancer is and the person’s wishes.

If the nipple has suddenly sagged due to mastitis, the doctor will prescribe an antibiotic treatment in case of infection and take some analgesic to relieve the pain.

It is generally recommended to continue breastfeeding, as this helps eliminate the infection, although medical indications should always be followed.

Ectasia of the mammary ducts

Suppose the symptoms of ectasia of the breast ducts are bothersome. In that case, treatment may include antibiotic medications in case of infection, pain relievers to relieve discomfort in the breasts, and surgery through a smaller incision in the areola if the previous treatments do not. They work. 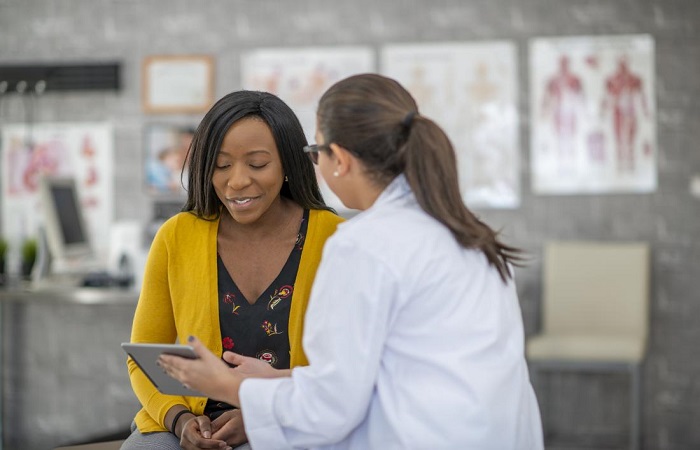 If you want to read more articles similar to Inverted or sunken nipple: causes, we recommend that you enter our category of Female reproductive system.