Calcifications in the breasts are small accumulations of calcium, which can be seen in the breast tissue when a mammogram is performed. These deposits are frequent and often benign, so they should not cause alarm first.

Calcifications in the breasts: causes

Calcifications in the breasts can have different origins or factors that stimulate their formation, although there is no direct cause that produces these deposits.

Contrary to what might be thought, calcifications are not directly related to calcium consumption, dietary supplements, or hormone therapy. Among the factors that are associated with the appearance of these accumulations are:

Age is also an essential factor to consider. Over the years, there has been a greater tendency to observe these calcifications. In general, when women age, changes in calcium metabolism occur, and, in fact, with the hormonal changes typical of the age, there is a tendency to osteoporosis.

Calcium then deposits in other body parts, such as arteries and breast tissue. This gives rise to calcifications, which in women over 50 are very common, significant, and with rounded edges. This type is called macrocalcifications. In contrast, some microcalcifications are observed as very tiny spots on mammography. 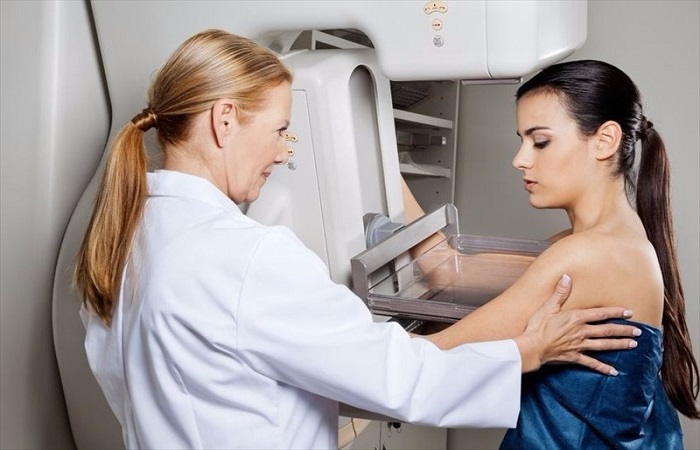 Their size does not only classify calcifications. In reality, what occupies the treating physician the most are the characteristics related to cancer, such as specific patterns in irregular clusters. According to this criterion, there are three types of calcifications :

When calcium deposits appear on mammography, they usually look like white spots and are so small that they cannot be felt. In any case, there are some ways to reduce their size or seek to eliminate them. To start with, it is recommended to have a balanced diet :

In general, it is recommended to lead a healthy life, which includes, in addition to a healthy diet, physical activity. Good habits will minimize the chances of calcifications appearing in the breasts and help eliminate them and positively impact your overall health. These good habits should especially include moderate alcohol consumption and stopping smoking.

Similarly, the consumption of certain foods can help prevent and reduce the size of calcifications. These include:

The direct application of poultices on the breasts can also help reduce symptoms and inflammation. In this case, castor oil can be applied directly in the form of compresses or a clay poultice when the calcifications are considered benign. 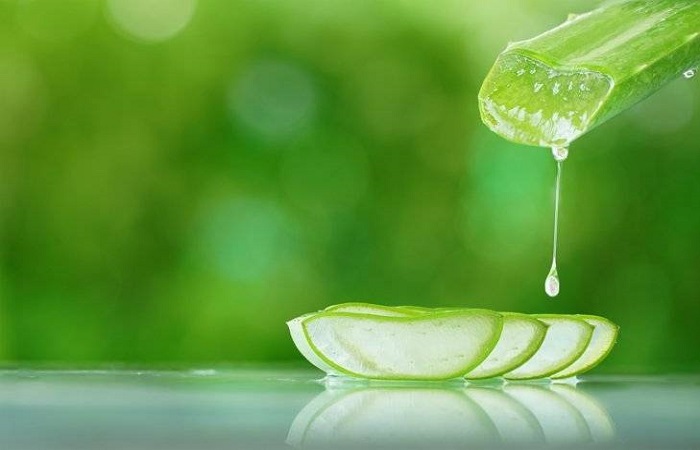 In most cases, calcifications in the sinuses are benign. However, when they are first seen on mammography, the doctor will need to monitor them to confirm that they are still innocent. So once they are seen on a first mammogram, the doctor will most likely ask the patient to come back with a new mammogram at six months.

If no change is observed, the doctor will still order the third check-up six months later. If there has been no evolution of the calcifications from this control, the patient can return to annual authorities. It is unusual for benign calcifications to become malignant.

In the case of calcifications considered suspicious. Usually, the doctor will perform a biopsy after the mammogram in which they have identified the calcifications. The sample will be studied to determine if it is cancerous tissue. If not, and they are benign calcifications, they should be kept under observation every six months.

If, on the contrary, cancer cells appear in the biopsy, the doctor should treat the patient as soon as possible. One of the success factors of breast cancer treatment is early detection. Therefore, it is imperative to be attentive to any changes you observe or feel.

If you want to read more articles similar to Calcifications in the breasts: natural treatment, we recommend that you enter our category of Female reproductive system.

Fibrosis in the breasts: what is it, causes,...