Hypertrophic uterusSometimes some women have excessive menstrual flow, accompanied by a characteristic pain that makes menstruation uncomfortable. In most cases, women see it as something normal and even believe it is their frequent period, thus ignoring its actual cause. Many tend to ignore it, and others are alarmed because this period can extend for several days. On top of that, your menstrual period is usually shortened to 20 days. These alterations may be due to a hypertrophic uterus, a problem affecting many women today. In the following FastlyHealarticle, we will explain a hypertrophic uterus: causes, symptoms, and treatment.

I have a hypertrophic uterus. What does it mean?

The hypertrophic uterus is a disease in which the uterus becomes enlarged. This is because the coating becomes too thick, which can be caused by multiple causes. It can affect women of different ages, depending on the same. The specialist doctor may consider taking a biopsy to rule out cancer. The hypertrophic uterus is the beginning of the severe disease, but it can be stopped by treating its initial symptoms in time.

The specialist doctor in charge of determining this condition is the gynecologist, through the symptoms present and the ultrasound to verify the existence or not of the hypertrophic uterus.

The hypertrophic uterus, as mentioned previously, can be produced by several causes, among which the most prominent are:

Its cause is unknown, but it can be caused by estrogen hormonal activity. 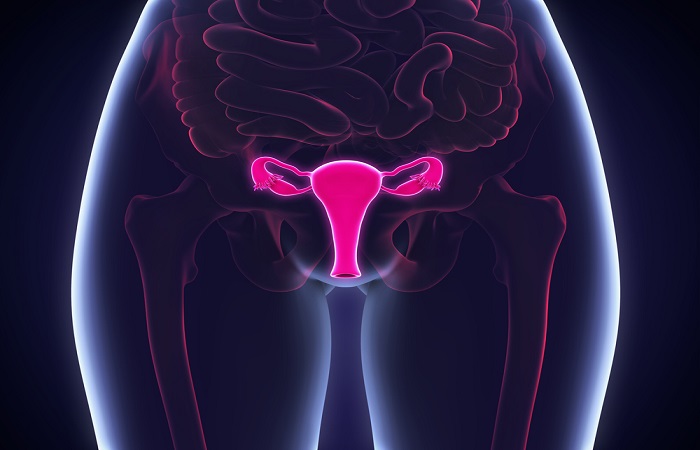 The main symptoms of a hypertrophic uterus are: 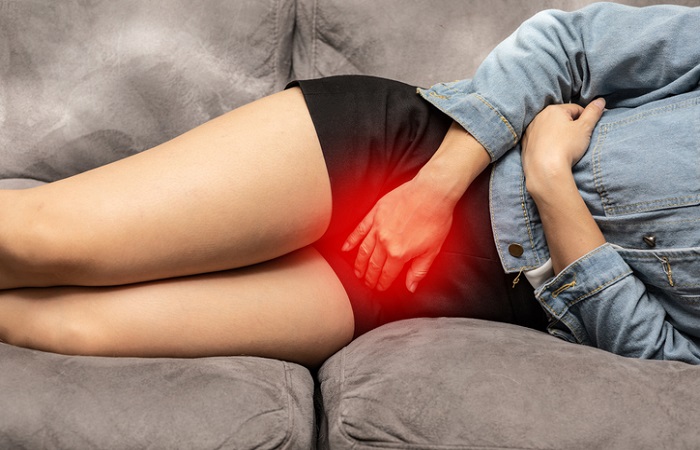 The treatment for hypertrophic uterus will depend on the cause that has generated it, so eliminating the cause will solve the problem. If the reason is cysts in the ovaries, they can sometimes resolve independently. At the same time, in other cases, oral contraceptives may be needed to eliminate them, all under the treating physician’s prescription.

In the case of uterine fibroids, it will depend on the doctor’s decision. It is considered the same use of contraceptive pills to control heavy menstruation, intrauterine devices to secrete hormones that reduce bleeding and pain, and the surgical removal of them through myomectomy and, in advanced cases, hysterectomy, which consists of the complete surgical removal of the uterus.

In adenomyosis, anti-inflammatory drugs are considered to control symptoms, hormonal therapy such as intrauterine devices to reduce heavy bleeding, and in severe cases, hysterectomy.

When it comes to uterine cancer, treatment is more complex. It requires surgery to remove the affected tissue, radiation therapy in which radiation is used to kill cancer, chemotherapy to shrink the tumor, and hormone therapy to stop cancer. cancer cell growth

If you want to read more articles similar to Hypertrophic uterus: causes, symptoms, and treatment, we recommend that you enter our category of Female reproductive system.