Condylomata acuminata, popularly known as genital warts, are one of the most common infections caused by some types of HPV, that is, the human papillomavirus, a sexually transmitted disease. It is estimated that at least half of people who lead an active sex life become infected with the virus that causes genital warts.

As the name implies, genital warts cause a condition in the moist tissues found in the genital area. These lumps in the intimate regions usually look like flesh-colored bumps of variable size. In some cases, the warts are so small that it is impossible to see them with the naked eye. The nodes are painless and can come out around the anus, vagina, testicles, penis, urethra, groin, or the inside of the thighs.

If you suspect that you may have an infection, you must consult a doctor. Meanwhile, FastlyHealwe provides you with all the information about condylomata acuminata: contagion, symptoms, and treatment.

Ways of contagion of condylomata acuminata

Genital condylomatosis is considered one of the most common sexually transmitted diseases globally. Its contagion is produced with sexual contacts, to the point that only those people who have never had sexual intercourse can be considered risk-free. The contagion of human papillomavirus infection appears by direct contact with the skin or mucosa in people who have developed condylomata or are only carriers of the virus but have never developed any symptoms.

On the other hand, these genital warts during pregnancy can cause vertical contagion, that is, from mother to child, although the risk of this is low. This infection to the baby can occur when it is still inside the uterus, due to the spread of condylomas or through the placenta, during delivery due to direct contact with the lumps, or immediately after birth due to poor hygienic care of the carrier.

Likewise, different situations can favor the spread of genital warts. Among them, the following stand out:

Genital warts can appear from 6 weeks to 6 months after infection, that is, after having had sex with a person infected with HPV, even when they do not have visible condylomas. 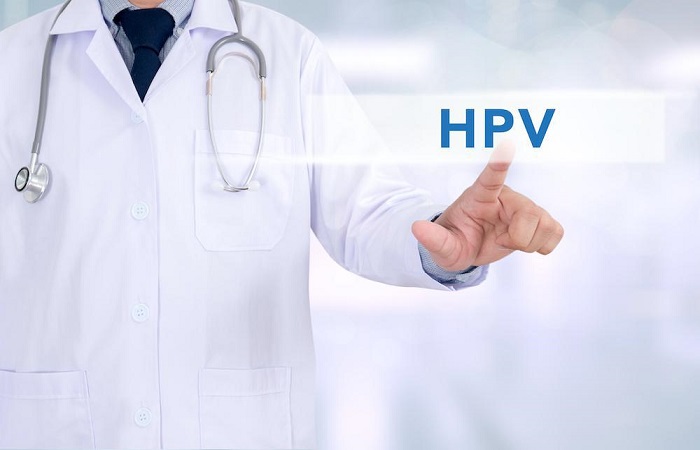 Condylomata alumina is bumping, called warts, located in the genital area. These lumps can be flesh-colored or greyish, flat or raised in structure. The size varies from very small, almost invisible, to large groups that are easily detected, and many specialists describe it as similar to the appearance of cauliflower.

While genital warts are painless, they cause other discomforts such as itching and burning at the affected area. In addition, other signs of condylomata acuminata that could be suffered are bleeding during intercourse or an abnormal, excessive, white, or yellowish vaginal discharge.

There are several alternatives for treating condylomata acuminata, which focus on eliminating warts. Among the most used methods are drugs, which can be antiviral drugs or strengthen the response of the patient’s immune system.

Another way is to use natural alternatives to remove genital warts, helping to reduce symptoms, although it is also possible that these bumps disappear on their own after a while; However, this depends on the severity of the condylomas, so you must consult a specialist before doing any home remedy you know or letting it run its course, as they could also increase in size or number.

Many specialists recommend treating genital warts with electricity, a scalpel, or cryotherapy, a procedure used to freeze warts and separate them from the body days later.

Finally, there is the surgical option, although it is not usually very common or recommended. The doctor may advise surgery only when the warts are extensive and do not respond to any other treatment or when it comes to condylomata acuminata during pregnancy, as the child could contact these bumps at birth and catch.

How to avoid condylomata acuminata

Prevention is the most effective way to protect yourself against genital warts, which is why it is recommended:

The following article can learn everything you need to know about the HPV vaccine.

If you want to read more articles similar to Condylomas acuminados: contagion, symptoms, and treatment, we recommend that you enter our category of the Female reproductive system.