Fibroids are benign tumors that grow in the uterus and can develop at any age, but they are most common in black women between 30 and 40. Uterine fibroids are also known as fibromas, and generally, more than one large size appears. These are not usually easy to diagnose, and depending on their size and where they are located, they will have different effects on the woman’s health. At FastlyHealwe, explain uterine fibroids’ symptoms, causes, and treatment.

The symptoms caused by uterine fibroids vary depending on the number of fibroids that have formed, where they are located, and how large they are. However, one symptom is the most common: heavy bleeding between periods. If the myoma is not large, they usually present without symptoms, and with the use of the contraceptive pill, they can disappear.

Other symptoms of uterine fibroids are:

Uterine fibroids are not easy to diagnose. Everything will depend on the size of the fibroid. A pelvic exam will show any irregularity in the uterus, ultrasound scans, MRIs can also be performed, and if the bleeding is unusual, an endometrial biopsy will be the most appropriate to rule out other ailments. Being obese or pregnant will make the diagnosis more difficult. 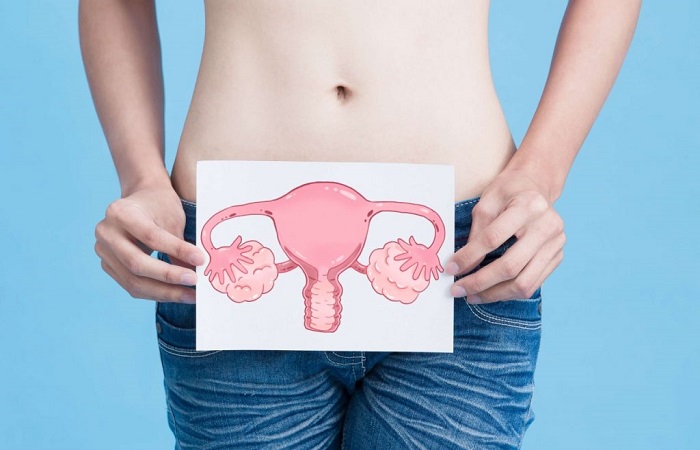 The classification of fibroids will depend on their location inside the uterus, and there are three types:

The causes of uterine myoma are not known. However, some factors can influence their appearance. Hormones such as progesterone and estrogen influence the development of fibroids due to the irregularity they have in the different stages of a woman’s life. Other studies support that fibroids can have a genetic origin and be inherited.

Do fibroids cause infertility?

The submucosal fibroids have the most significant potential to cause infertility because they are located in the endometrium, which can prevent the egg’s implantation. Other more common causes can cause infertility, so it is necessary to carry out previous tests to determine the origin of infertility. If the cause of infertility is fibroids, after the treatment that your gynecologist recommends, there are great chances of getting pregnant.

The treatment for uterine fibroids depends on many factors such as age, type of fibroid, if you are pregnant or if you want to have children at some point. The treatment will be divided into two parts, the first will treat the symptoms that fibroids produce, and the second will use some surgical procedures to eliminate the fibroids.

To treat the symptoms of uterine fibroids, the following will be used:

The surgical procedures used to remove fibroids are:

It should be noted that fibroids after surgery do not reappear, but new fibroids may form.

The fibroids during pregnancy can cause pain, pressure, and discomfort. There are also some risks, such as:

Due to the increased flow of blood in the uterus, fibroids can enlarge, although this does not interfere with the opening of the uterus so that the child can exit, and most likely, a cesarean section will be performed.

Women with large fibroids are prone to losing more blood during childbirth. It is not necessary to treat fibroids during pregnancy. However, your gynecologist should constantly observe and complete rest if you have any signs of premature labor or abortion.

If you want to read more articles similar to Uterine myoma: symptoms, causes, and treatment, we recommend that you enter our category of Female reproductive system.