It is called Galactorrhea, the milk secretion from the mammary gland at times outside the lactation stage, which ranges from when you give birth to 6 months, even more, after the baby is born. It is a condition that can occur in both women and men, although there are few cases in the latter.

Although 20% of women, despite having regular periods and adequate prolactin levels in the body, suffer this alteration sometime in their lives, a medical consultation must be carried out to evaluate and identify their cause.

The discharge caused by Galactorrhea can appear spontaneously or after certain maneuvers; however, those women who have had many children may have the clearance without signifying that the disease is present. If you want to know more about it, in the following FastlyHealarticle, you will find much information about Galactorrhea: causes, symptoms, and treatment.

Although Galactorrhea has a large number of causes, in more than 50% of cases, it is unknown; however, among the most frequent factors that cause the secretion of breast milk outside of lactation time, prolactin-producing tumors of the pituitary stand out and are called prolactinomas, which account for 25% of cases.

Consumption of certain medications can also be one of the leading causes of Galactorrhea. Some drugs can increase the prolactin levels that a woman has in her blood. Although many medicines cause Galactorrhea as a side effect, the most common are antidepressants, anovulatory, antiseptics, antiemetics, antihypertensives, and opiates.

Endocrine disorders are another common cause of Galactorrhea. This is because they cause various hormonal alterations that can generate the appearance of this pathology. Among these disorders, the most common is called primary hypothyroidism, although it can also be due to Cushing’s syndrome and Addison’s disease.

The hypothalamic processes are also a frequent cause of Galactorrhea since the hypothalamus is the part of the brain that is responsible, among other things, for the release of pituitary hormones. Therefore, if it is affected, it can cause Galactorrhea.

Despite the above, other usual causes generate the appearance of this pathology, for example, stress, local infections, stimulation in the nipple area, having suffered liver cirrhosis, chest surgeries, or trauma in this part of the body. For this reason, for the most position, Galactorrhea has not been considered a disease in itself but the existence of an associated alteration. 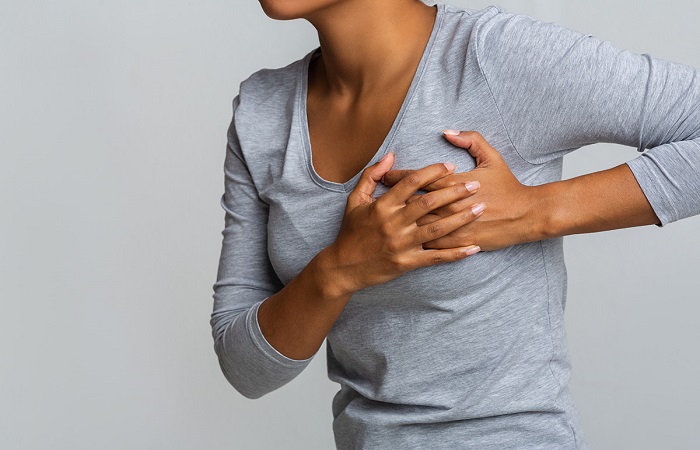 As Galactorrhea is usually associated with other disorders, the symptoms may vary depending on the cause that is causing it. For this reason, the appearance of one or the other symptoms will be helpful to guide the diagnosis, being essential to go to a medical consultation as soon as possible and explain in detail the symptoms that occur. Among the most common manifestations are:

Although the treatment of Galactorrhea will depend exclusively on the cause that is generating it, in many cases, medical treatment is not necessary since it will disappear by itself spontaneously. Patients with sporadic Galactorrhea are not usually treated unless associated with disorders such as osteoporosis or hypogonadism.

In general, treatment for the leading cause of breast milk production is essential if you are not breastfeeding. If the Galactorrhea is caused by hypothyroidism, the thyroid hormone intake usually makes this alteration disappear.

Despite the above, there are some cases in which Galactorrhea causes a very intense discomfort for the patient; the doctor may prescribe certain drugs that control prolactin secretion. However, in those patients where this type of treatment is not practical, surgery can be chosen, although it is not curative, so the intake of medications will be essential after performing it.

Finally, one could choose to undergo radiotherapy, which can be used in prolactinomas that reappear after surgery, although it is indicated for those who do not respond to drug treatment. 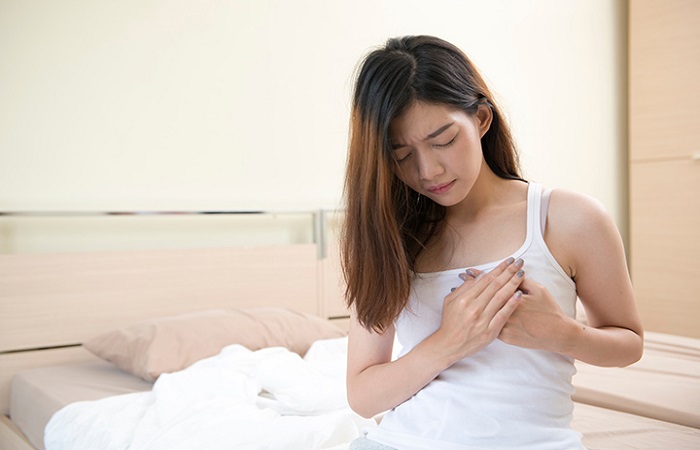 If you want to read more articles similar to Galactorrhea: causes, symptoms, and treatment, we recommend that you enter our category of the Female reproductive system.

Why does milk come out of the breasts without being pregnant

Why do I have swollen genital lips