Having Sex After a Hysterectomy

In addition to knowing what care for a hysterectomy should be taken into account for a full recovery, many women worry about their sexual life after the intervention and wonder when it will be possible to resume their intimate relationships. Hysterectomy is the gynecological operation by which the uterus is removed. The associated physical and psychological consequences are several and very important since the woman must be aware that she will no longer be fertile and, therefore, there will be no possibility of pregnancy. After the intervention, it will be necessary to rest for a while and strictly follow all medical recommendations, as the recovery time will largely depend on the care measures adopted after the procedure. When can I have intercourse after a hysterectomy? We explain what later intimate relations look like.

What is a hysterectomy, and when is it performed?

Hysterectomy is a surgical procedure in which the uterus or part is removed. In some cases, it can also be combined with removing the fallopian tubes and one ovary or both. Depending on the organs that are released in operation, we can distinguish between different types of hysterectomy:

The operation requires general anesthesia and can be carried out through different surgical techniques, including the following:

In which cases is hysterectomy necessary?

This surgical intervention can be recommended in the following cases: 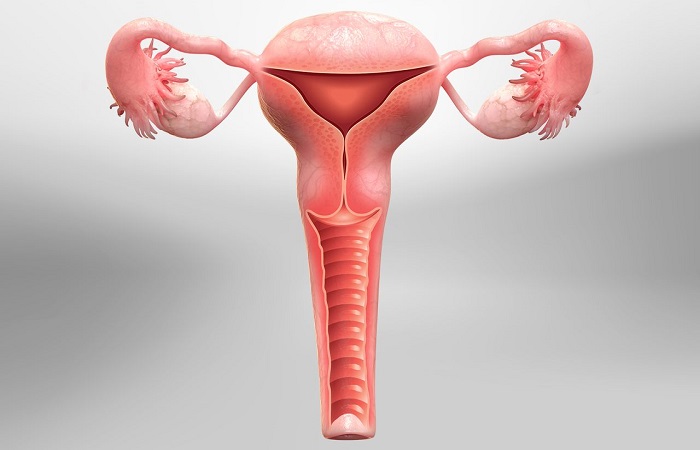 Physical and psychological consequences of hysterectomy

There are a series of consequences and sequelae that a woman can present after said surgical intervention, which will directly influence the recovery time, making it more or less prolonged. However, it is essential to note that not all women will present all these symptoms, as there will be cases in which the majority are not suffered or even cases in which they do not appear. Let’s see what the physical and mental symptoms that can be experienced after hysterectomy may be: 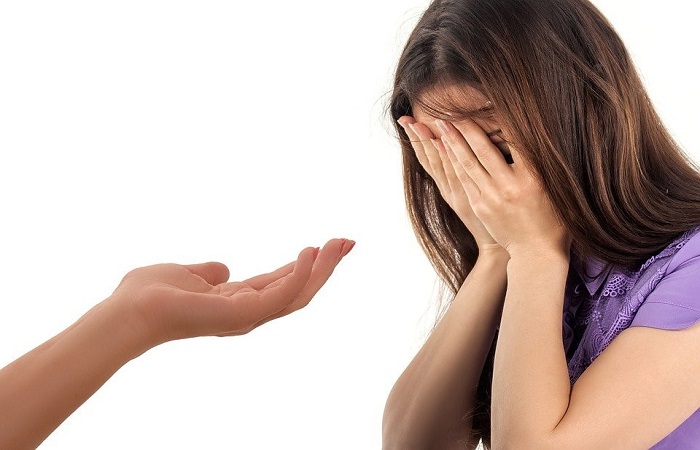 When to have intercourse after a hysterectomy

One of the most common questions among women who must undergo this surgery is when they can resume sexual intercourse after hysterectomy. As an operation requires a specific recovery time and care, the doctor’s instructions must be strictly followed. These will be wholly adapted to each case since the recovery time can vary from one woman to another. Depending on what type of hysterectomy has been performed and your health and physical conditions.

However, medical specialists generally recommend not having sexual intercourse until 6 to 8 weeks after the operation. Otherwise, complications such as possible infection could occur. In principle, after this time, the female body has already recovered. The wounds have already healed and healed favorably. The woman has been able to overcome the possible complications after the intervention. But, as we say, each woman is different and should resume her sexual activity when she feels that she is ready to do so and when her gynecologist tells her to.

In addition to the concern about when it will be possible to make love again after hysterectomy for women and couples, it is normal for them to worry about how this intervention can affect their sexual life and what sexual relations will be like from now on.

Although there are numerous myths about sexual intercourse after hysterectomy, the truth is that specialists point out that once the woman is fully recovered, the sex of the couple tends to improve considerably compared to the situation before the operation. . This is mainly because with the intervention, the woman gets rid of the pains and conditions that previously prevented her from having a good sexual life. For this reason, in many cases, women can experience an increase in libido and perceive more pleasant sensations during sex and orgasms.

As for the man will not experience any difference when having sexual intercourse concerning the period before his partner underwent the hysterectomy. Even on some occasions, when a reconstruction of the vaginal canal is carried out during the operation, and it narrows, the man may feel a little more pleasure during sex.

To enjoy intimate relationships again after the operation, it is imperative that the woman feels the full support of her partner. There is excellent collaboration and communication between them, and that sexual activity is resumed when the patient sits utterly ready for it.

If you want to read more articles similar to When can I have sex after a hysterectomy, we recommend that you enter our category of Female reproductive system.