The implantation bleeding is the blood loss or mild spotting on days surrounding menstruation. Although often mistaken for the period, it is one of the first pregnancy symptoms manifesting the female body. Few women know of this type of bleeding. However, those who want to avoid an unwanted pregnancy are very afraid of this type of spot.

To determine whether it is menstruation, the best thing to do is to differentiate the two bleeds and to know the symptoms, color, and duration of implantation bleeding in depth because, although they may look alike, they are pretty different. Find out in this FastlyHealarticle why this type of bleeding occurs and how you can recognize it.

As its name implies, this type of bleeding is a consequence of the entire process in the female reproductive system during the implantation of the ovum in the uterus. When the ovum is fertilized, it has to divide to create new cells and thus form the embryo, which passes into the uterus once it has been developed and will remain there for 40 weeks of pregnancy.

As the body goes through this process, it is common (and not at all alarming) to experience light bleeding or spotting, known as implantation bleeding. This slight bleeding comes from the endometrium, which is the tissue that lines the uterus and gives rise to the placenta and the amniotic sac.

At FastlyHealwe discover what the first days of pregnancy are like so that you can learn to detect other related signs.

What is the color of implantation bleeding?

Blood losses due to implantation bleeding are usually scarce, and the color of the bleeding is brown or light pink, as when menstruation is beginning and the first moment of blood is observed, for this reason, this type of spot is confused so much with the beginning of a new rule.

But, to differentiate both bleeds, it is enough to know that the color of the implantation bleeding is increasingly lighter as the days go by, and they are also usually less constant and more delicate. At the same time, menstruation usually becomes redder and more abundant. 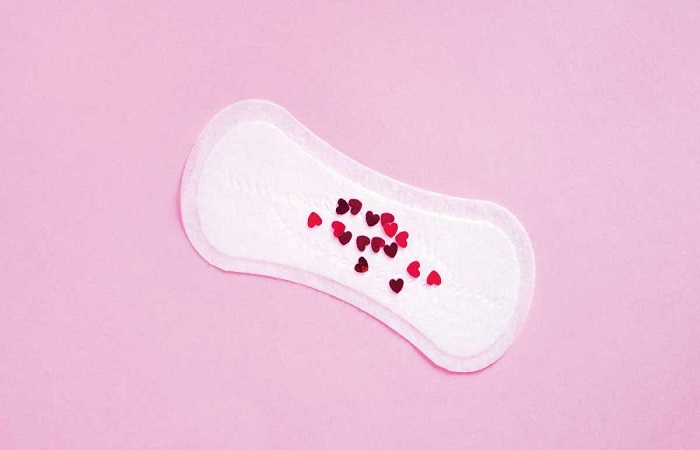 Although the main symptom is precisely brown or light pink bleeding, this hemorrhage may or may not be accompanied by some signs that also allow us to identify that it is a pregnancy:

How long does implantation bleeding last?

The implantation bleeding does not occur in all women; only 30% experience it. Bleeding may be light and heavy depending on the woman’s body, medical history, number of pregnancies, and immune system. This bleeding appears the days before menstruation and does not usually last many days, so you must be aware of how long it has been bleeding since bleeding for many days can indicate significant medical complications for both the woman and the embryo.

Usually, the bleeding lasts 3 to 4 days. If you have irregular periods, the best way to know if it is menstruation or implantation bleeding is to take a pregnancy test in a clinical laboratory. 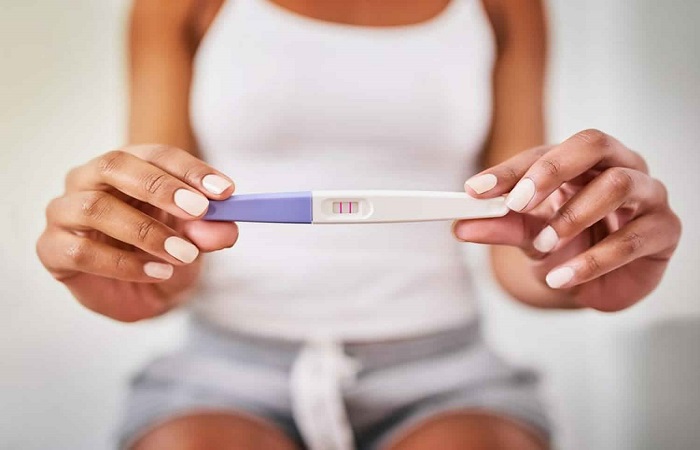 If you want to read more articles similar to Implantation bleeding: symptoms, color, and duration, we recommend that you enter our category of Female reproductive system.