Vaginal infections are common in women and are caused by germs, ranging from bacteria to fungi.

With the use of antibiotics, many questions arise when taking them. In fact, in many cases, they have been used in processes where it was not necessary to consume them, and in the long run, this has generated problems in the effective treatment of the diseases.

In this case, amoxicillin is an antibiotic used very often alone or in combination with other compounds to treat infections of bacterial origin. Still, is it valuable amoxicillin for a vaginal infection? In this FastlyHealarticle, we give you the answer to this question and everything you need to know about this drug to use it correctly.

Amoxicillin is an antibiotic that belongs to the group of penicillins, and it works by stopping the growth of bacteria, which is why it is known as a bactericide. Due to this, it blocks the synthesis of the bacterial cell wall, thus inhibiting B-lactamase.

It is an antibiotic for systemic and broad-spectrum use. Therefore, it is used to treat infections caused by microorganisms sensitive to amoxicillin.

Vaginal infections are caused by different microorganisms that must be treated according to the pathogen causing the infection. 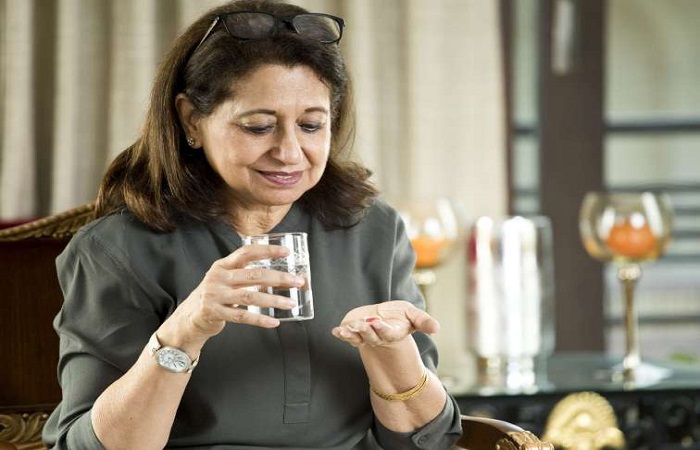 What is amoxicillin for?

Amoxicillin, for its broad-spectrum, is used to treat different infections, among which are:

Likewise, it is indicated to prevent bacterial endocarditis in patients at risk.

Why is amoxicillin combined with clavulanic acid?

This combination is made to enhance the activity of amoxicillin against some bacteria to which it can create resistance. Some microbes produce an enzyme called beta-lactamase, which prevents said antibiotic from acting, losing its effectiveness against bacteria that were sensitive to its effect. Clavulanic acid’s job is to inactivate the enzyme to be effective.

Amoxicillin is generally a well-tolerated antibiotic. However, some side effects can occasionally occur. The most frequent are evidenced at the gastrointestinal level. Among them, it is necessary to mention:

In other cases, hypersensitivity reactions such as:

There are some cases in which amoxicillin should not be indicated, such as:

If people are faced with a viral disease such as infectious mononucleosis, in these cases, rash-like skin lesions may appear.

In these cases, people suffering from diseases such as leukemia or sarcoma risk generalized eruptions.

Amoxicillin is not used to treat vaginal infections. If you have discomfort in this area, you must go to your gynecologist to indicate the appropriate treatment according to your symptoms and the microorganism that gives rise to the infection question.

If you want to read more articles similar to Is amoxicillin useful for a vaginal infection? We recommend that you enter our category of Female reproductive system.

Nystatin in ovules: what are they for and how are they applied

Fat pellets on the genital lips: causes and...

Burning in the genital lips: causes and treatment

Balls in the vagina: causes

Lump in the vagina: causes and treatments

How to heal a wound on the genital...

Stinging in the vagina: causes and home remedies

Pimples in the vagina: causes and treatments

Nystatin in ovules: what are they for and...