The doubts surrounding sexual health are many. Shame and modesty still can with many people and prevent them from being able to clear their doubts with the doctor. In the worst cases, this causes conditions that could be solved quickly to become more complicated over time.

Sperm is the liquid that is ejaculated upon reaching orgasm and that serves as a means of transport for sperm to reach the egg. However, there are still many doubts about its characteristics. Wondering why sperm smell like chlorine? Is it normal? In the following FastlyHealarticle, we will explain it to you!

Contrary to what one might think, sperm, male gametes, do not even makeup 10% of semen. It is the seminal fluid that represents the remaining 90%. However, not all men have the same levels, neither sperm nor sperm, although it is considered that between 50 and 150 million sperm per milliliter of sperm is expected.

Beyond sperm, sperm comprises many other cells, such as epithelial cells or lymphocytes. Here we explain what the composition of sperm is and where it is formed: First of all, you should know that you do not have to worry if your semen smells like chlorine. It is something familiar and completely normal. The reason that sperm smell like chlorine or ammonia is due to a component of semen, which is also found in other products: spermidine.

Its name comes from sperm, is because the first time it was isolated was through human sperm. This is a colorless liquid whose odor is very similar to that of chlorine or ammonia, which explains that sperm can have a chlorine smell depending on how much it is found in.

The truth is that spermidine fulfills many functions that can offer many uses if studied in more depth. This acts on the stabilization of DNA and has a role in the multiplication of cells. However, its most important part is for cell survival. That is why studies have already started to see to what extent it could be used to slow aging and prevent the deterioration of cells.

But not only do humans create spermidine; in fact, this is a product that can be found in many foods, such as cheese, processed meats, and some vegetables and fruits. Why do you think some aged cheeses smell like chlorine or ammonia? Spermidine is the reason.

How normal sperm should be

The fact that not much is said about it and people are shy about asking it makes most men not aware of what normal sperm looks like, the characteristics it must have, and what is considered abnormal.

On the one hand, it is necessary to say that each person is different and that specific characteristic may vary without this, meaning that it is an alarm signal. However, below we explain what normal sperm should look like [1] : 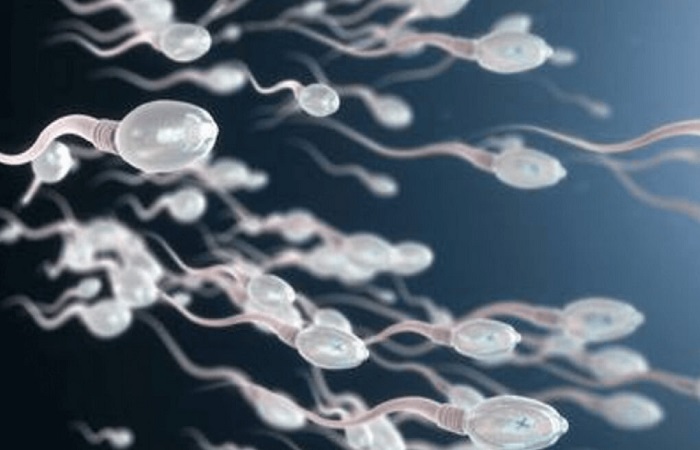 Signs of allergy in semen

As we have already said, not all men have the same characteristics in their ejaculations. That is why it is complicated to talk about an abnormality in semen. However, some warning signs in semen tell us that something in our body is not working well. We will explain them to you below:

How to change the smell of sperm

The smell and taste of sperm depend on different factors. Some are not in our power to change them. However, there are others that we can take into account to change the smell of sperm. We will explain them to you below: 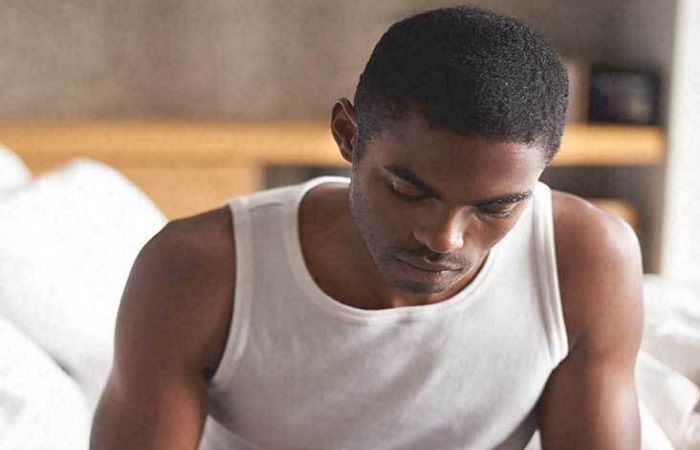 If you want to read more articles similar to Why does sperm smell like chlorine, we recommend that you enter our category of Male reproductive system.

Why do I have swollen genital lips

Cialis: uses and side effects

How to lower the foreskin without pain

Steps to do a testicular self-exam

How long does an erection last?

How to improve sperm quality

How to lose sensitivity in the glans

What are pearly papules? causes and preventions

How to remove pearly papules