How long can I take the morning after pill?

There are numerous preventive ways so that women do not get pregnant. Emergency contraceptive methods are increasingly common and the morning after pill is one of them. However, it should not be used regularly but, as the name suggests, at critical times, such as when other contraceptive methods fail for some reason, as they also do not prevent the spread of sexually transmitted diseases.

This pill significantly affects ovulation which delays it and prevents pregnancy, mainly depending on when it is consumed. Although it is considered a safe method, there are numerous criticisms of this emergency contraceptive method due to the possible risks and the anti-implantation effect, which is why several think it abortifacient. If you don’t know much about this drug, you often wonder how long I can take the morning after pill? Therefore, we recommend that you read the following FastlyHealarticle to answer this and other questions.

What exactly are emergency contraception methods?

Post-intercourse contraception, also known as emergency-only contraception, is a form of birth control that, as its name suggests, can be used after sexual intercourse, whether it was practiced without protection or the selected method has failed, and the woman did not want to get pregnant, for example, the condom breaking.

So far, there are two emergency contraceptive methods, the so-called intrauterine device or IUD and emergency contraceptive pills, commonly recognized by the name of the morning-after medication. The latter varies in effectiveness depending on when it is ingested since it prevents the ovaries from releasing eggs and, therefore, from joining a sperm which can cause unplanned pregnancy. 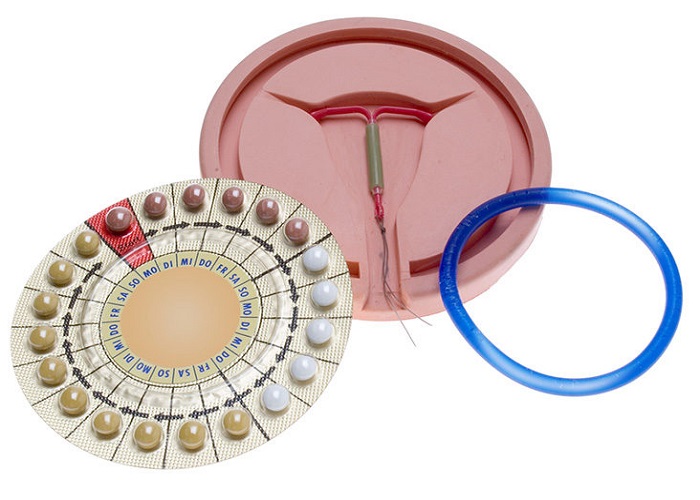 What are women suitable to consume the morning after pill?

Women who can take the emergency contraceptive pill are of childbearing age and want to avoid unintended pregnancies after unprotected sex or when the method has failed. It is also recommended for women forced to have intercourse; however, some women are not suitable for consumption.

Among those who should not ingest this pill are:

While there is much dispute about the morning-after pill because it is considered abortifacient by many, this pill does not cause abortion. This is because it acts as a simple blocker for fertilization, so if the sperm has already reached the egg before ingesting the pill, it does not damage the fertilized egg.

Limit for taking the morning-after pill

As explained above, the morning-after pill does not cause an abortion, so there is a time limit to take it, achieving the results desired by the woman. To achieve a high percentage of effectiveness in its effects, it is recommended that the pill be taken as soon as possible after the sexual act.

Despite the above, its effectiveness percentage also remains relatively high during the following 72 hours and, up to 5 days after intercourse, although its effectiveness is of a much lower degree, however, it is essential to be aware that its percentage decreases by every day that passes, mainly after 72 hours, which is why it is best to eat it before that period.

In some countries, specific brands of this contraceptive pill offer an efficiency above 98% up to 120 hours after having sexual intercourse. However, it is still recommended to consume it before that period. Many specialists advise that sexually active women who are apt to destroy it have a box kept at home.

Side effects of the emergency contraceptive pill

The morning-after pill is a drug that is considered very safe if ingested correctly, so you should read its instructions and consult a specialist.

There are no reports of severe side effects it causes; however, it can cause nausea and vomiting when it deregulates the menstrual cycle, although it is frequent after the first month of undergoing this treatment. There are other side reactions, but they are infrequent, such as:

If these intensify or are a nuisance, it is essential to see the doctor and regulate their use.

If you want to read more articles similar to How long can I take the morning after pill? We recommend that you enter our category of Female reproductive system.