Emergency contraception, also called the morning-after pill, is a way to prevent unwanted pregnancies after having had sex without any protection or in case the contraceptive method you regularly use has failed. They should be taken up to 5 days after sexual intercourse, but remember that the sooner you consume them, the less likely you will get pregnant. At FastlyHealwe, explain the efficacy and side effects of emergency contraceptives.

How does emergency contraception work?

The composition of emergency contraceptives is the same as that of the pill, and what it does is prevent the ovulation process from occurring. When the ovaries release eggs that will then be fertilized by sperm, it also increases cervical mucus, and a substance is created to prevent infections and, in this case, stop the sperm from reaching the egg. Keep in mind that emergency contraceptives are not abortifacient.

Intrauterine devices (IUDs) are also considered emergency contraception. As long as they are placed within five days after sexual intercourse, it is also ideal if you want to have continuous contraception. 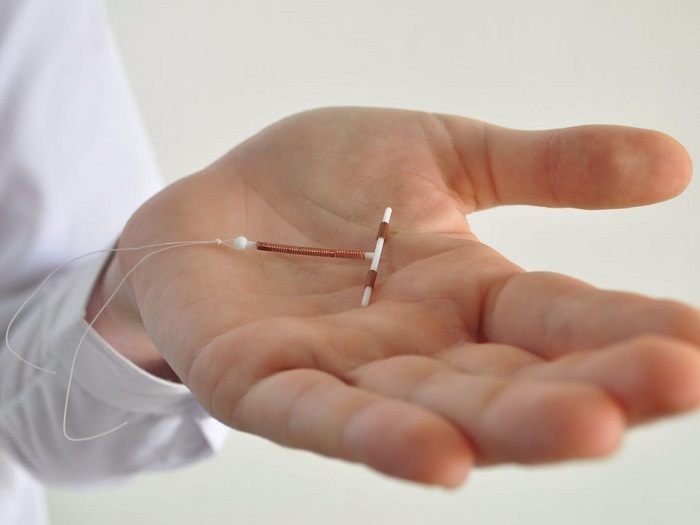 The effectiveness of emergency contraceptives will depend on when the sexual encounter occurred and when it was taken. Generally, these methods are 94% effective for the morning-after pill, although their name is confusing because the sooner you take it, the more effective it will be, and 99% for the IUD.

How are emergency contraceptives used?

Emergency contraception should be taken immediately after unprotected sex or if the contraceptive you usually use has failed. They are taken in two doses and depending on the country, and they are sold without a prescription. The first dose must be administered within 72 hours after sexual intercourse and the second 12 hours after taking the first. This pill is safe for women who cannot take birth control regularly.

Remember that its effectiveness will depend on whether the egg has been fertilized. If so, the emergency contraceptive will not do its job, and it will not interrupt the pregnancy. If you haven’t had your period within three weeks of taking the morning-after pill, you need to take a pregnancy test. 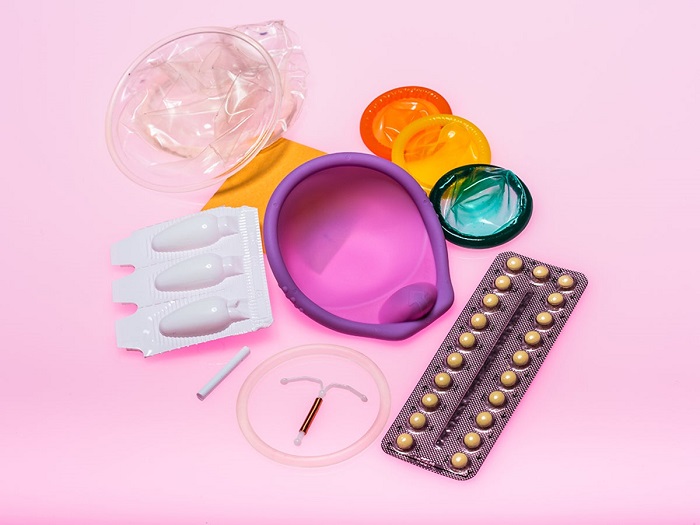 Side effects of emergency contraception

The side effects of the morning-after pill are mild and can cause fatigue, breast tenderness, headache, and nausea. After taking an emergency contraceptive, it is normal for your menstruation to be irregular or different from usual. It may appear earlier or later or be lighter or more intense.

It is also important to note that emergency contraception should not be used as a standard method to prevent pregnancy since it is not as effective, and others can better fulfill this function. If you want more information about the types of contraceptives, we recommend the article on female contraceptive methods.

This article is merely informative. At FastlyHeal .com, we do not have the power to prescribe medical treatments or make any diagnosis. We invite you to see a doctor if you present any condition or discomfort.

If you want to read more articles similar to Emergency Contraceptives: Efficacy and Side Effects, we recommend that you enter our Female Reproductive System category.

Can I take two morning-after pills in a...