According to the World Health Organization, it is estimated that 78 million people contract gonorrhea or gonorrhea annually, being one of the most common sexually transmitted diseases in the population [1]. A bacterial infection is transmitted sexually, both vaginally, anally, or orally when a condom is not used. However, the infected woman can also infect the baby during pregnancy.

It is widespread for people with gonorrhea to have no symptoms, so not knowing that they are sick makes it easier for their sexual partners to spread it by not taking the necessary precautions. Therefore it is recommended to undergo ongoing studies if you maintain an active sexual life. If you have this disease and want to know how long it takes to cure gonorrhea, we invite you to continue reading this article by FastlyHealto to clear up this doubt.

This sexually transmitted infection is also known to be in many cases a silent disease because it is possible that no symptoms are manifested, which can occur in 10 to 15% of male patients and up to 80% of cases in women, according to the New York State Department of Health [2]. When gonorrhea has symptoms, it can sometimes also be confused with other infections in the area, so it is essential to see a doctor for evaluation.

The most common symptoms in men with gonorrhea are:

While among the symptoms of gonorrhea in women are the following:

Because gonorrhea can affect other parts of the body, depending on where it is located, other symptoms accompany it, including: 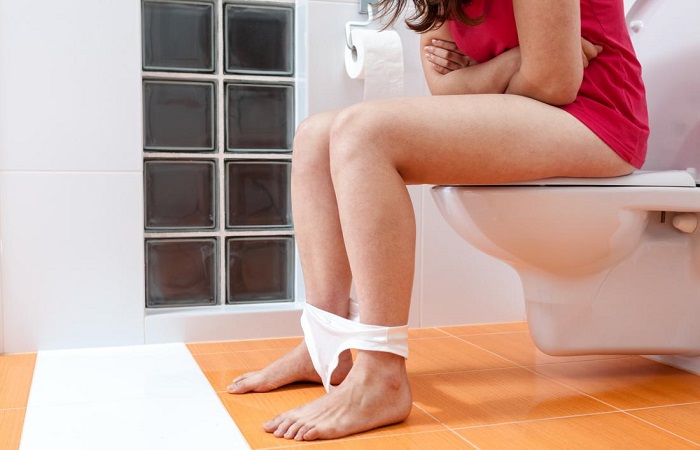 How long does it take to get gonorrhea?

From the moment gonorrhea is acquired, it can usually take anywhere from a couple of days to a week for symptoms to manifest, and sometimes it may take up to 30 days to appear if they do occur. The time elapses between infection and seeking medical attention is essential to ease the condition faster and avoid complications.

Some people may wonder how long it takes to cure gonorrhea, and it is essential to know that this disease does not go away on its own, so medical treatment is necessarily required to combat it; otherwise, if it is not cared for, there is a risk of developing a series of complications that can compromise the patient’s health. Also, the infected person can continue to spread gonorrhea until they receive the indicated treatment.

It is also expected that some people do not want to treat themselves because of the embarrassment of having a sexually transmitted disease. Still, it is an infection that can be easily cured if medical indications are followed. Treatment is based on antibiotics, which can be only in pills, injected, or the administration of both, which will depend on the degree of infection, its resistance, and the patient’s general health.

How long does gonorrhea treatment last?

The treatment with antibiotics can be in a single dose or follow its administration for seven days, which is usually the time necessary to cure gonorrhea. It is essential not to suspend treatment if the days indicated by the doctor have not been met even though the symptoms have disappeared since the bacteria could continue in the body and reactivate the infection.

Gonorrhea can take more than a week to heal if the bacteria are resistant to the antibiotics so the doctor may switch to another type. It can also be prolonged if you have sexual intercourse during treatment with an infected sexual partner who is not following treatment. However, sexual abstinence for seven days is recommended to avoid these cases and contagion to other people.

Once the treatment is finished, and after attending a medical check-up to confirm that gonorrhea has been cured, a condom must be used during sexual intercourse to prevent possible subsequent infections, since the person is not immune to this disease and can return to acquire it at any time.

As mentioned above, gonorrhea does not heal independently, and it is essential to treat it medically. Later gonorrhea heals, the higher the risk of complications, even if no symptoms are present, it can lead to complications:

In addition, having gonorrhea is more susceptible to contracting the Human Immunodeficiency Virus or HIV in both men and women. There is also the potential for the infection to spread to other parts of the body, such as the blood, skin, heart, or joints, resulting in severe health or life-threatening conditions.

If you want to read more articles similar to How Long Does Gonorrhea Take to Cure, we recommend that you enter our Female Reproductive System category.