How is the flow in the first days of pregnancy

When we get pregnant, the body inevitably changes. There are many symptoms or signs that we can notice to know that we are pregnant, and one of them is the change inflow. Vaginal discharge is completely normal. It appears with puberty and can appear up to a year before the first period. Some glands secrete this kind of mucus in the cervix to keep the vagina hydrated and clean. It is ordinarily whitish or yellowish when it goes outside and does not smell of anything.

It can vary throughout the menstrual cycle due to hormonal imbalances, but this is entirely normal. However, it would be best if you did not stop paying attention to it as any change could mean an infection. During pregnancy, the vaginal discharge also changes. In this FastlyHealarticle, we tell you what the flow is like in the first days of pregnancy.

Menstrual flow during the first days of pregnancy

When a woman is pregnant, it is very typical to experience an increase in vaginal discharge. Of course, the flow should be white, somewhat thick or thick, but not much and odorless. It can look a lot like milk.

This occurs because the woman produces more estrogens at the beginning of pregnancy, and after implantation, the blood flow to the vagina increases. Estrogen levels rise so high that hormonal changes cause changes in a woman’s body, including increased cervical fluid. A fluid plug or mucus plug is formed throughout the pregnancy that helps protect the pregnant woman’s uterus. This is why more vaginal discharge is produced.

Part of this mucus can be expelled during pregnancy, producing a leucorrhoea (vaginal discharge). Leukorrhea or vaginal discharge can also occur during breastfeeding and menopause. 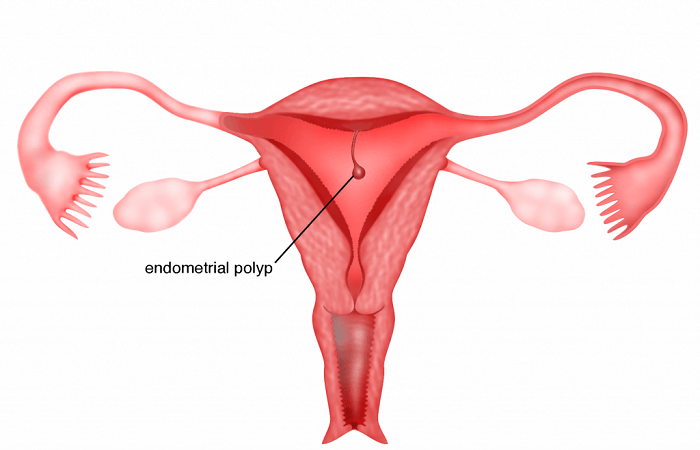 What is cervical mucus for?

Cervical mucus is essential in the reproductive system. It changes according to the woman’s stage and throughout her menstrual cycle. For example, the mucus thickens in the less fertile stages to prevent infection.

It is most liquid and abundant just before ovulation. This allows sperm to move quickly and have a better chance of survival. It is when the woman is most fertile.

It is also essential during pregnancy as it forms the mucous plug. The mucous plug is created in the first trimester and protects the uterus by creating a plug that will block the opening of the cervix. In this way, infections that can harm the fetus and put it at risk are prevented.

When the pregnancy comes to term, and the cervix begins to dilate, the mucous plug ruptures. It is the moment when the body prepares for childbirth.

When is an abnormal discharge?

Increased flow in pregnancy is completely normal due to excess estrogen, as we have seen. However, do not stop monitoring it during pregnancy because it could signify an infection if the smell or color changes. For instance :

Some of the causes that can cause a strange flow are:

Before any abnormal symptoms or excessive or foul-smelling vaginal discharge, it is essential to see a doctor as soon as possible. Vaginal discharge is widespread in early pregnancy, but it is not always this but some infection. 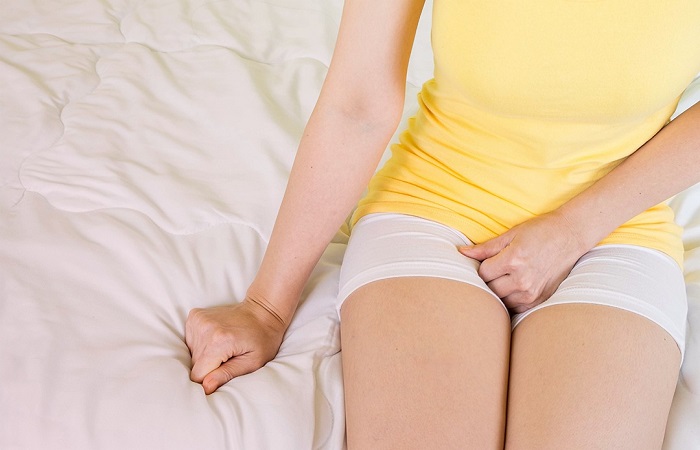 If you want to read more articles similar to How is the flow in the first days of pregnancy, we recommend that you enter our Pregnancy and baby health category.

What painkillers are allowed during pregnancy and which...

Pertussis vaccine in pregnancy: reactions and side effects

Tocography: what is it and when is it...

Diet for overweight in pregnancy

Is it normal to stop feeling the baby?

Tips to avoid fatigue in pregnancy

Causes and symptoms of pelvic pain during pregnancy