An ectopic or extrauterine pregnancy develops outside the uterus. The fertilized ovum lodges in one of the fallopian tubes (in most cases) or other points of the female body such as the ovaries, the neck uterine, or abdomen. This is a severe problem for the mother’s health, as it could become complicated and cause internal bleeding and life-threatening infections. That is why an early medical diagnosis is necessary to be able to interrupt the pregnancy through the appropriate treatment in each case. At FastlyHealwe, explain everything you need to know about this issue showing the symptoms, causes, and treatment of ectopic pregnancy.

In the first few weeks, ectopic pregnancy can manifest as symptoms that coincide with the first signs of a normal pregnancy, such as nausea, tiredness, weakness, or tender breasts. There are also cases in which the embryo dies before any symptoms appear or after slight bleeding, so it is possible that the woman is not aware of having had an ectopic pregnancy or is taken as a spontaneous abortion.

However, in cases where the embryo begins to develop, the following symptoms may appear:

In cases where there is a rupture or bleeding in the embryo’s area, these symptoms are aggravated. They could even lead to peritoneal irritation or shock, one of the most common complications of ectopic pregnancies.

Faced with the suffering of some of the above symptoms or if severe bleeding occurs, it is essential to see a doctor urgently for a comprehensive review. 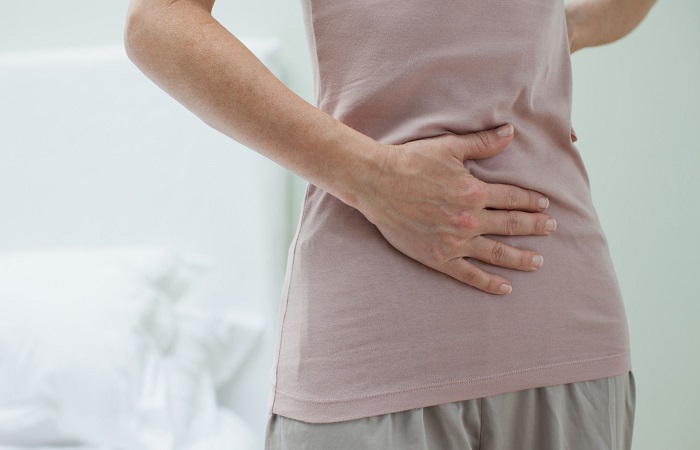 Most pregnancies develop in the woman’s uterus or womb; however, when the fertilized ovum lodges in an inappropriate place in the female body, such as the fallopian tubes, the cervix, the ovary, or the abdomen, what is known as an ectopic pregnancy occurs.

In most ectopic pregnancies, the fertilized egg attaches itself to one of the fallopian tubes before reaching the uterus, and a condition is called a tubal pregnancy. This type of pregnancy rarely occurs in the ovaries, cervix, or abdomen.

Not in all cases the exact causes are known, but there are a series of factors that can cause this abnormal implantation of the ovum and among them are:

In addition to the above, it should be noted that other risk factors can increase the chances of an ectopic pregnancy occurring. These are the following: 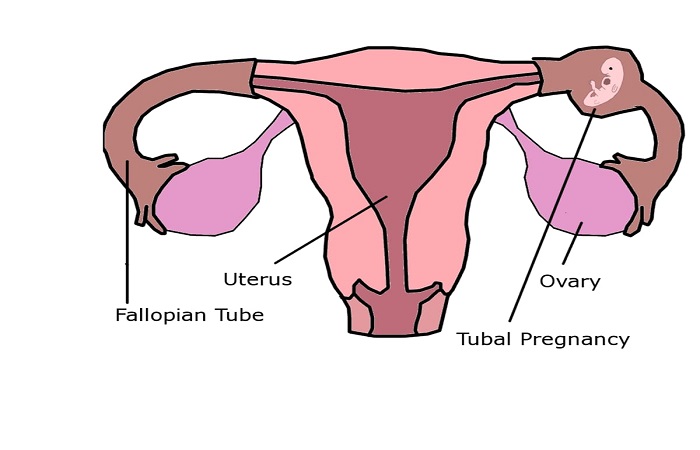 A specialist doctor makes the diagnosis of ectopic pregnancy through a vaginal ultrasound. However, it is also possible that a blood test to measure the levels of the pregnancy hormone that in this case are usually low, or a laparoscopy, which consists of inserting a skinny and rigid tube into the abdomen through an incision.

A pregnancy that does not develop in utero cannot continue until birth and must be terminated. The appropriate treatment will be determined by the doctor based on each case; There are two possible ways to treat ectopic pregnancy:

When the situation becomes complicated and internal bleeding and rupture occur, urgent surgery must be carried out to remove the embryo and stop blood loss. In some instances, the damaged tube may have to be removed.

Is it possible to have a healthy pregnancy after an ectopic pregnancy?

However, it should also be noted that having an ectopic pregnancy again is much higher. If one of the fallopian tubes has been removed or has significant damage, getting pregnant can be more difficult.

If you want to read more articles similar to Ectopic pregnancy: symptoms, causes, and treatment, we recommend that you enter our Pregnancy and baby health category.

How to prevent sexually transmitted diseases

What painkillers are allowed during pregnancy and which...

Pertussis vaccine in pregnancy: reactions and side effects

Tocography: what is it and when is it...

Diet for overweight in pregnancy

Is it normal to stop feeling the baby?

Tips to avoid fatigue in pregnancy

Causes and symptoms of pelvic pain during pregnancy