Pregnancy is a long-awaited moment for marriage and for which many couples come together to start a new family. Generally, those who decide to have a baby already have a certain maturity and can handle the situation. Still, there are other scenarios where this pregnancy is unwanted and arises in most cases in adolescents. These adolescents decide that abortion is the best option because they are not prepared to raise a baby or do not have conditions. Still, it is essential to know that consequences may occur that can be immediate and manifest in the future by interrupting this process. In the following FastlyHealarticle, we will present the effects of abortion in adolescents in detail.

Abortion means interrupting the development and birth of a baby that was in the process of formation. Statistically, abortions are commonplace, especially in adolescents. This is because they did not expect it or do not feel prepared to have a baby. There is a classification of abortion which is:

The interruption of a pregnancy in a young adolescent produces multiple consequences both in her organism and at a psychological level since, as we speak of young people, it often happens that they are not mature enough to be able to make a decision that can be considered correct. The most frequent consequences of abortion in adolescence, especially in the case of pills, are:

In addition, there are also a series of complications that can occur in the case of curettage, such as:

For all this, the most advisable thing is that the adolescent who undergoes an interruption of the pregnancy is in absolute rest for a few hours or even a few days after the abortion.

Abortion can cause illness.

In addition to the above, women who undergo an abortion have a higher risk of suffering diseases in the future, such as:

It can also happen that there may be a perforation of the uterus during the termination of pregnancy. This can happen without the young woman noticing because it is usually detected simultaneously during a laparoscopy. 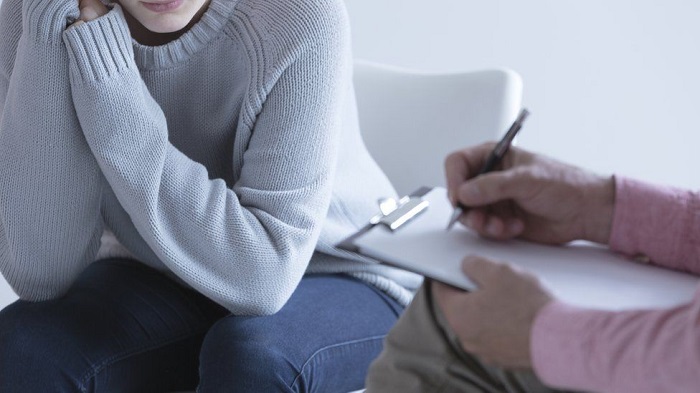 Stopping the pregnancy is not silly. As we have just seen, it can have long-term consequences, leading to a greater risk of suffering depending on the disease. In addition, abortion also increases the risk of suffering from placenta previa. This condition endangers the next baby you want to have and can cause the baby to be deformed or die.

Also, other possible complications for a future pregnancy after an abortion are:

Psychological consequences of abortion in adolescents

In addition to health problems, many young women cannot forget the abortion, regardless of whether it occurred by choice, due to family or partner pressure, accidents, or complications during pregnancy. The problems at a psychological level can be:

How to avoid getting pregnant during adolescence

The critical point to avoid getting pregnant in adolescence should be present throughout society. Educating adolescents about sex education and different contraceptive methods is essential, which should be done both at home and in schools and places of study. In this way, risky sexual relations that adolescents may have can be reduced and, therefore, the number of pregnancies and abortions in adolescents can be reduced. Knowing what sex means and the consequences it can bring if it is not practiced safely is the best way for our adolescents not to commit attitudes of risk to their health and their future.

If the young woman is sexually active and has a partner, it is recommended that they know contraceptive methods such as pills and condoms. If the girl wants to use medications, there is a long list on the market that her gynecologist can choose at your convenience.

If you want to read more articles similar to the Consequences of abortion in adolescents, we recommend that you enter our category of the Female reproductive system.