Can HPV be cured?

Although the Human Papilloma Virus or HPV was discovered in the 50s, it has been in the last decade that more propaganda has been made, but there are still many people who are unaware of this sexually transmitted disease.

HPV can affect both men and women and is so common that it is considered that at least 50% of people who have had sexual encounters will become infected with this virus at some point in their lives.

However, it is very possible that this infection goes unnoticed and does not cause damage, being noticeable only when warts appear on the genitals, which although they are not painful, they do give a bad appearance. In addition, some varieties are related to the development of cancer and those who suffer from it often worry and wonder: can HPV be cured? Therefore, in FastlyHealto answer this question we inform you about this issue.

What is HPV and how is it transmitted

There are several types of papilloma virus and they can affect different species of animals, but there are about 100 specific types for humans , which is why they are known as Human Papillomavirus or HPV. These viruses are considered to have oncogenic power, that is, they have the ability to infect cells on the surface of the skin or mucous membranes of the body, destroy their base proteins and alter their functions with the probability of transforming them into tumor cells, although This may take several years. Depending on this property, they are classified as low and high oncogenic risk.

People who are most at risk of contracting this virus are those who have sex with several partners, have started their sexual life at an early age or have a very low immune system. On the other hand, the use of condoms reduces the probability of being infected; however, it does not provide total security, since the area where it does not cover could be equally infected.

What are the symptoms of Human Papillomavirus

Most of the cases of Human Papilloma Virus do not show symptoms or any other alteration in health, so a person may be infected and not know it, even if years have passed since they acquired it, and even be cured and never have realized. However, the fact that there are no manifestations of the infection does not mean that it cannot be transmitted and is a reason why infections are very frequent.

When there are HPV symptoms, they correspond to the group of low oncogenic risk, developing genital warts or condylomata acuminata , that is, benign, variable-size, cauliflower-shaped, flat or protruding bumps. They usually appear in the next few weeks or months after the virus was transmitted and rarely occur years later.

On the other hand, oncogenic high-risk HPV is difficult to detect due to the absence of manifestations until it has progressed to a cancerous state, mainly it can affect the cervix, vagina, anus, foreskin, penile urethra and other mucous membranes found in the windpipe, nose, or mouth. However, few cases become persistent and cause cancer, for this could take more than 5 years. 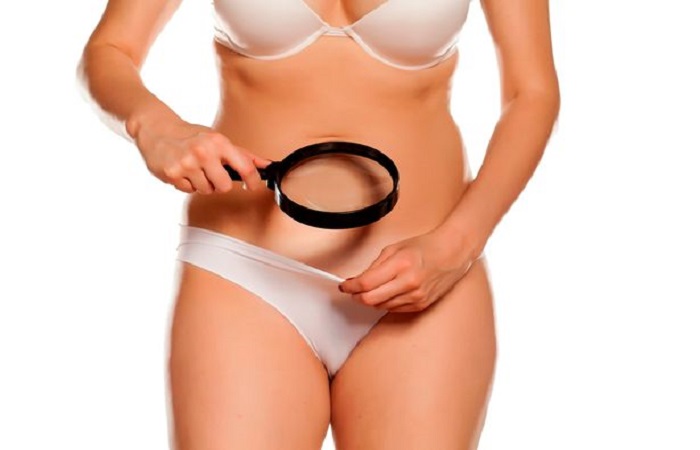 Is the Human Papilloma Virus curable?

Being a virus, there is no treatment to cure HPV once it has been acquired, but the body will be responsible for fighting it through the immune system and the time that the virus lasts in the body will depend on the condition of the defenses, taking up to 2 years to eliminate it. Sometimes the virus is in very low levels that do not cause any type of damage, remaining in a latent state and manifesting itself several years later even if they have not had sexual intercourse.

The only thing that can be done is to give medicine to lessen the symptoms. For condylomata acuminata, the topical application of drugs that stop their growth and stimulate the immune system or eliminate them by cryotherapy or laser is usually sufficient , although they frequently disappear on their own after a while. However, the most appropriate thing is to go to the specialist to give the correct treatment and eliminate them, since they could also continue to grow or appear more warts.

As for precancerous lesions, it is only possible to detect them in the area of ​​the cervix with a Pap smear, and there is no test in men or for other structures in women. With proper treatment, its progression to cancer can be prevented, including procedures such as cryotherapy or the removal of damaged tissue, either with a hot handle or with a scalpel. While if the lesions are cancerous, the specialist may include the administration of specific drugs, surgical intervention and therapies such as radiotherapy and chemotherapy, depending on the affected area and the tumor status.

Can Human Papillomavirus infection be prevented?

Because it is a disease that mostly does not exhibit symptoms, it is difficult to know who is a carrier of HPV, and although it cannot be guaranteed that any contagion will never occur, following some general measures could help reduce the risk of it this occurs , mainly: 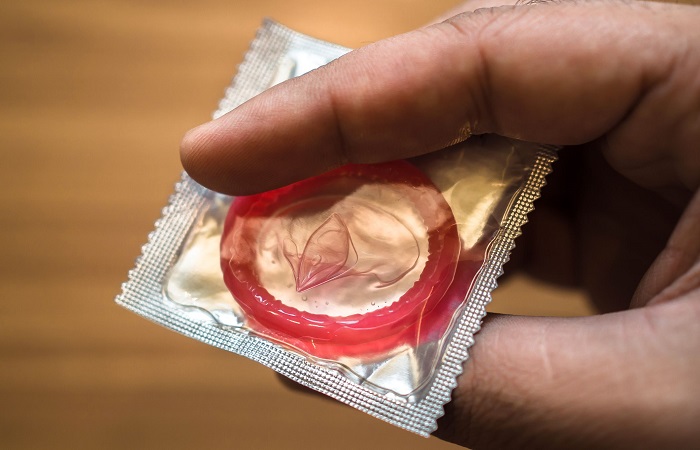 This article is merely informative, at FastlyHeal .com we do not have the power to prescribe medical treatments or make any type of diagnosis. We invite you to see a doctor in the case of presenting any type of condition or discomfort.

If you want to read more articles similar to Can HPV be cured? , we recommend that you enter our category of Female reproductive system .

Properties and benefits of linden

Why do I Keep Getting Canker Sores in My Mouth?

What you need to know about the HPV...

What test should I have to know if...

How to increase defenses to fight HPV

Can you have human papilloma without having had...