Vaginal discharge is a standard mechanism that serves our body to lubricate the area and balance the bacterial flora of the vagina, which prevents the appearance of infections. This liquid is secreted by the uterus and is different in each woman. The brown discharge after the rule does not necessarily have to do with a health problem, but you must visit your gynecologist as soon as possible if other symptoms accompany it. At FastlyHealwe explain what can cause brown discharge after menstruation.

The appearance of  brown discharge after the rule is related to  menstrual disorders , especially after a period of delay. This flow represents the tissue of the endometrium, which the uterus did not expel during menstruation, it is a natural process, in which the uterus cleanses itself and has that appearance due to the mixture of tissues with old blood. In this case you should not worry. This is usually common in people who have started using contraceptives.

It is an infection of the uterus, ovaries, and fallopian tubes. It is usually caused by  chlamydia and gonorrhea bacteria  , which is accompanied by symptoms such as fatigue, pain during sexual intercourse and pain in the pelvis, fever and  brown discharge after menstruation . Although sometimes, you may not have symptoms, the doctor will prescribe antibiotics for up to two weeks and in the most serious cases you will need to be hospitalized. 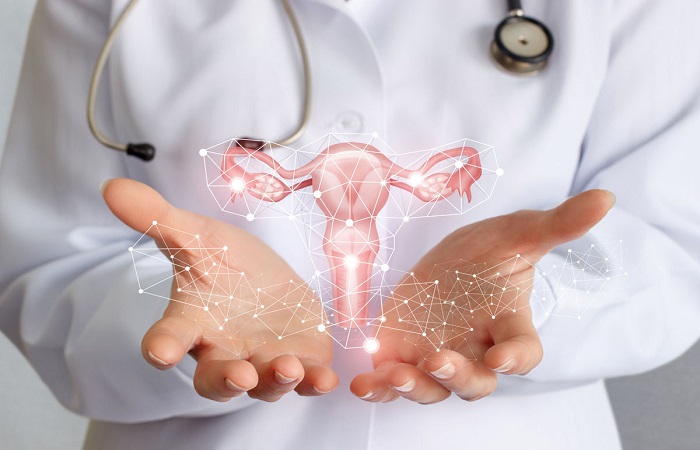 Both healthy bacteria and not so healthy bacteria develop in the vagina. Bacterial  vaginosis  is due to the proliferation of unhealthy bacteria, it is not known exactly why it occurs, however one of the symptoms is  brown discharge  with a bad smell, itching and burning when urinating. The treatment for this infection will be oral antibiotics, which must be taken for the indicated time, since  the infection could reappear . 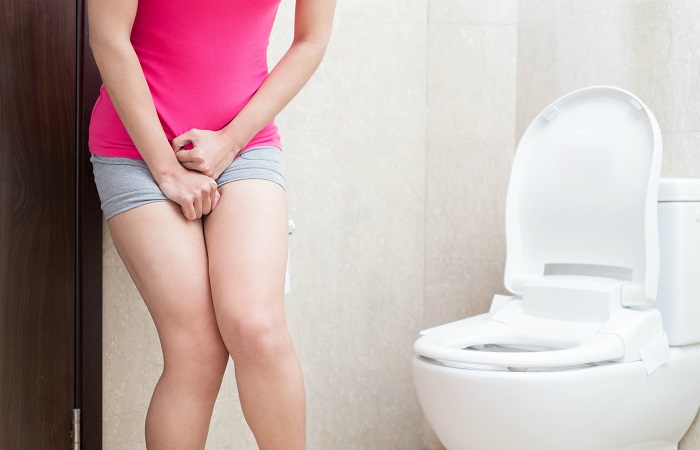 Yeasts are present in the moist areas of our body, in this case we refer to  vaginal candidiasis , it is due to an infection by the  candida albicans fungus that  is found in our body in small quantities. This infection is characterized by inflammation of the genital organs and although it is not sexually transmitted, it usually has the same symptoms as  sexually transmitted diseases .

It begins in the cervix and  is the third most common cancer in women . There are two types of cells that are squamous and columnar, cervical cancer comes from squamous cells, its development is slow and can be generated from  cervical dysplasia  and its symptoms include bleeding after sexual intercourse, heavy periods and  flow brown after period . This condition can be avoided by following the following preventive measures: 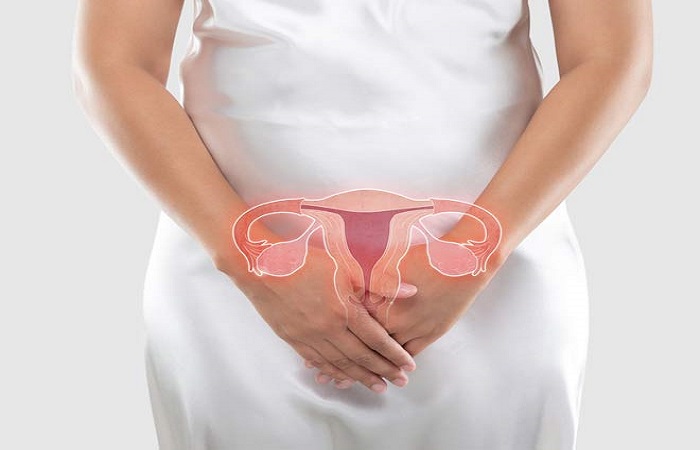 When to consult the doctor?

Although this condition is generally due to  benign and temporary causes  , if the brown discharge after the period is recurrent and also presents symptoms, such as weakness, pain and fever, you need to consult your doctor.

This article is merely informative, at FastlyHeal .com we do not have the power to prescribe medical treatments or make any type of diagnosis. We invite you to go to a doctor in the event of presenting any type of condition or discomfort.

If you want to read more articles similar to Brown discharge after menstruation, we recommend that you enter our Female Reproductive System category.